A desire for viral 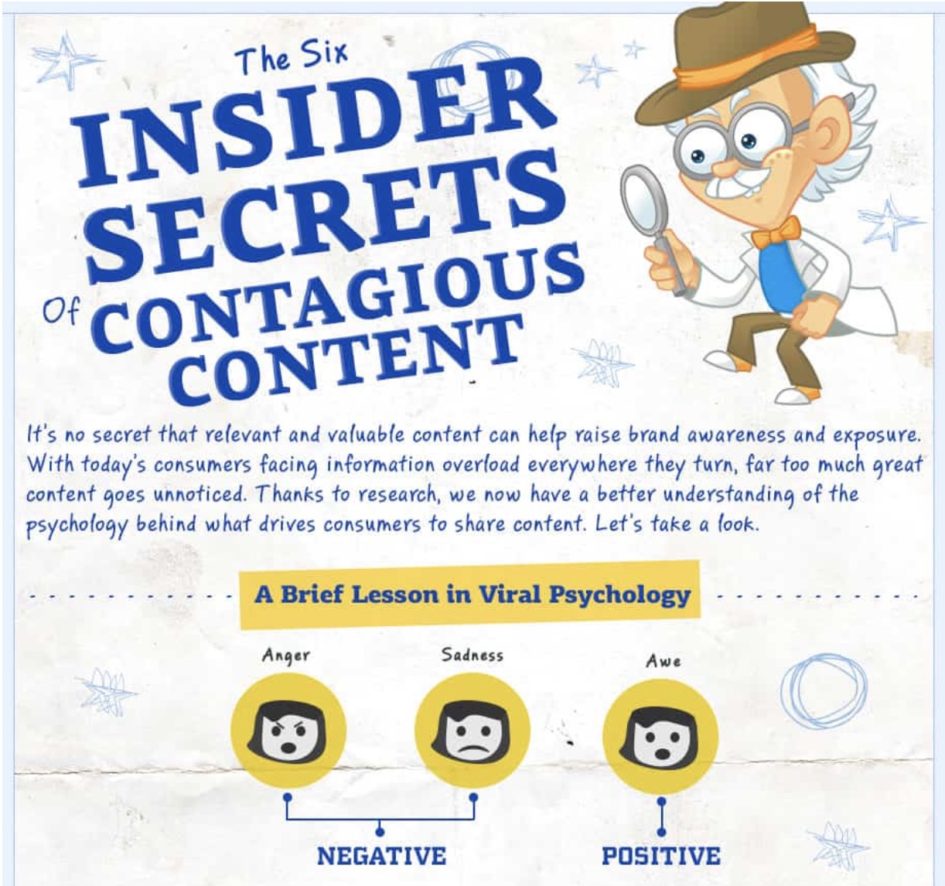 A couple of years back I was astonished to learn that one of the college students in our church had a YouTube video that had gone viral. It was a funny video of her coming off of anesthesia, and it had so many hits that she was making money on it. I had no idea at the time that was “a thing.”

I often shake my head in amazement at what blasts across the internet. Whether it’s a funny meme, cat video or a picture of a house that shows a ghost in one of the windows, these digital sensations capture attention of millions in hours. It’s incredible.

I won’t lie. There’s been times I’ve wished one of my blog posts would go BIG. Any creative wants to be noticed, affirmed and be able to know that what they’ve created has value to someone. 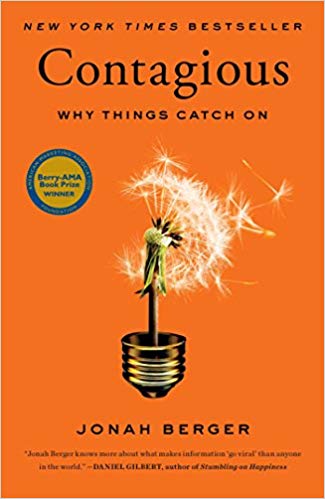 A blog article about the book points out an even more pragmatic consideration. What if your content goes viral, but your blog can’t handle the internet traffic?

Don’t forget the hardware aspect of managing your viral content. If you’re shooting for millions of views and shares, you’ll also need to make sure your hosting package has what it takes to manage sudden spikes in demand.

You don’t need to be a psychologist to create quality, engaging content, but you do need a fundamental understanding of the humans who are taking it in. Just remember to make sure your site can handle the load once your next masterpiece catches on.

There’s a helpful infographic on WhoIsHostingThis.com in the article Contagious Content: How To Make Your Killer Content Go Viral that portrays these six fundamental factors (according to Berger):

As I look over my blog, YouTube and Twitter accounts, here are the posts that have received the most traction: 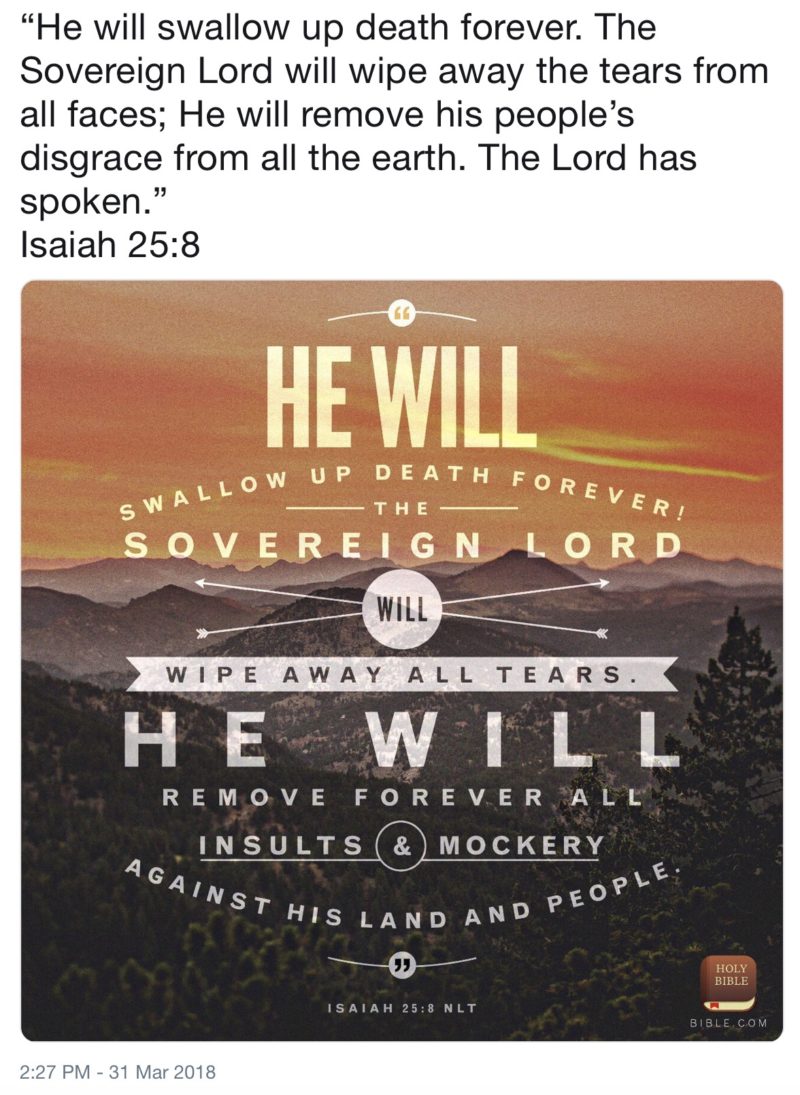