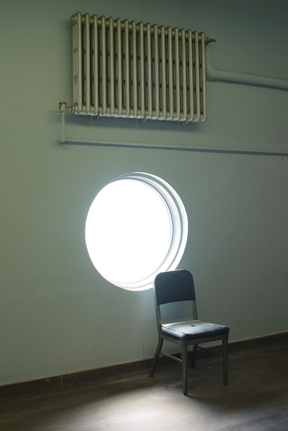 I have no idea why David’s blog entry hit me the way it did several weeks ago. In it, he listed a series of character flaws that he had observed about himself. Such raw honesty and authenticity has continued to haunt me. I’ve had this nagging sense of need for self-disclosure. I have no idea why.

Things that are wrong with Jeff… by Jeff

I can’t believe Texas got beat by LSU, can you? That’s just crazy! … Oh wait. Sorry… Where was I?

OK… enough’s enough. I think I could go on, but you get the picture. After posting my personality tests and all, I guess I have to be open now to your comments about my weaknesses. Feel free to add to the list; just be sweet about it.

And if for some strange reason, you find this exercise hauntingly compelling, I encourage you to do your own self-examination.

Oh, and Dave… try to post something next time that will lead me to self-exaltation, OK?