This may come as a shock to many of you who know me.

I think Apple has, so far, royally screwed up in relationship to its iPhone stance.

I’ve been using Macs for a loong time – since 1988, and the iPhone is beginning to look a lot like some of the major “sull up and pout” antics of 1990s-era Apple, Inc. Yes, they have released a truly innovative product into the market. Yes, everyone is still in awe by it. However, that was yesterday, and technological honeymoons are notoriously short. 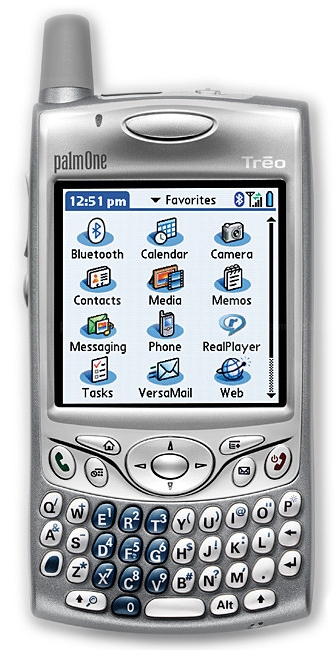 Apple is now beginning to receive the ire and outrage of thousands of customers and would-be customers for its refusal to “open up” the iPhone. For example, on my Treo 650, I could install hundreds of applications and customizations, thus creating a user interface and experience that was just for me. Not so with the iPhone. You take what Apple gives you and no more.

If you haven’t been following the growing dissent with the iPhone, this Apple Insider article is a great place to start. Nokia has even capitalized on the public frustration with Apple by launching a campaign with the slogo “The best devices have no limits.”

One of my personal experiences of frustration is with putting my own personalized ringtones on the iPhone. Every cell phone allows you to do that these days. To think that initially, the iPhone didn’t have that capability was ridiculous. However, the cool factor made you overlook it – for a week or so. Once the coolness wore off, I just wanted to be able to customize my iPhone to make it more “me.”

While I was able to use Ambrosia’s iToner to flawlessly put my own ringtones on the iPhone, every successive update of iTunes wipes off those added ringtones, and now with the latest iPhone firmware update (1.1.1), iToner no longer works with the iPhone (their site says they are working quickly on a solution to it).

However, what is Apple doing?

Sulling up and pouting – that’s what. I can only imagine by their response that they are coldly complacent to the growing frustration and whining about why folks have quit singing their praises so soon. Here’s a message, Apple, it’s not just the hardware that’s cool… it’s interactivity. That’s what we all want. That’s why blogs are huge. That’s where everything is going.

I didn’t want a $500 technological brick that only does what you want it to. I want the ability to improve upon your offerings. Isn’t that what’s made Apple & Mac great?

So, please, get your grubby hands off my iPhone! I still love it, but I want to be able to do more with it – and I know it’s possible! In today’s technological wonderland, third-party developers and geniuses are what make everyone better. Embrace them rather than evade them.