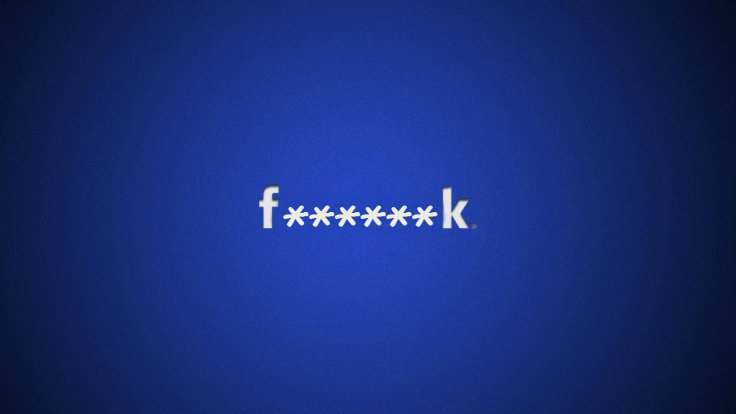 I’m calling a Facebook foul. I’ll let you be the judge. It has to do with the amount of traffic and metrics from Facebook to my blog. I can measure this because I have a Facebook page for my blog.

Before you check out because this sounds “geeky,” here’s why you should read on: censorship. You may have heard that many have claimed that social media monopolies such as Facebook and Twitter are intentionally screening or limiting (and even limiting the accounts) of those who disagree with their political and philosophical perspectives.

I wouldn’t have thought it would apply to my little blog until I saw the numbers. I have taken the metrics of the past year of my blog on its Facebook page and drilled down.

It started in April. My last post of “normal” impressions was a review I did of the CSB Christ Chronological Bible. Normally my posts on Facebook garner at least 400 impressions per post. I noticed in April that there were seven posts that didn’t get above 50 impressions! That’s never happened before.

So I broke it down over the past year:

What does this mean?

I have no idea to be honest. It seems like it’s empirical evidence that Facebook has turned off the spigot a few times on my blog recently. There was a brief period from April 26 – May 13 that posts were averaging over 200 impressions, though that’s still much lower than normal. There’s NO adequate explanation to me for posts to receive less than 50 impressions!

Of course, it could be:

That’s the question. If traffic numerics obviously decline equally for all sites, it’s not an issue, but last year, there was growing concern that all traffic was not being influenced equally. This was confirmed by others who began noticing their traffic from Facebook to their blogs and sites began to change. Interestingly and anecdotally, it seemed to be mainly Christian and politically conservative sites that noticed the traffic change – some were hit very hard.

Twitter and Google have both been guilty of sneaky tactics. Twitter has been caught actively suspending user of accounts of conservatives. This was overt in April when they suspended the user account for the pro-life movie Unplanned on its opening weekend. Google has been caught manipulating search results. In September 2018, Brad Parscale penned an editorial for USA Today titled Donald Trump is Right: More than Facebook & Twitter, Google threatens democracy, online freedom.

Until someone creates Facebook or Twitter alternatives, we are stuck. While I hate that it’s harder to reach beyond a limited circle of influence with this little blog, I have no alternatives but to use Facebook and Twitter. Not using them would essentially be moving off the internet.

For those of you who just randomly read a few blogs, you probably feel so far removed and powerless to help. However, there’s a few things you CAN do. If you are on Facebook or Twitter: