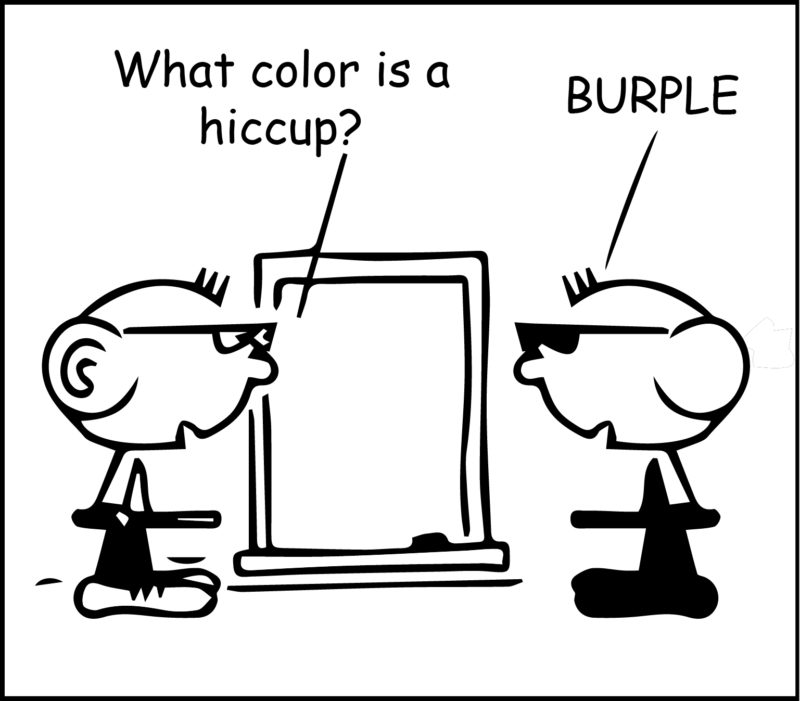 It’s been since February 2015. Almost four years. That was the last time we’ve had a cancer hiccup. I say “hiccup” because life is so much bigger than cancer. If you are familiar with Carolyn’s cancer journey, it has been one that even her current docs say is one for the textbooks. If you want to review the saga, previous blog posts are listed below.

As far as “now,” we’ve kept things somewhat under wraps for over a month, simply because we haven’t known exactly what we’re dealing with and the course of action we’ll be taking. We’ve kept our families and church leadership informed each step of the way, but as we’ve done in the past, we have used my blog to get the word out and to recruit prayer.

Carolyn has had a lump under her jawline for at least five years. The doctors have been aware of it and have watched it carefully at each of her regular checkups. This year, it started getting sore, and it finally got downright painful. It was time for surgery to remove the rogue lymph node, and of course, with Carolyn’s history that also meant a biopsy. Surgery was scheduled for September 25, and after a few days of waiting, we were totally surprised by the results.

Here’s the timeline for perspective:

The doc wants to do more research before the surgery is scheduled.

Visited with Hem-Onc at CCC WF.

WF CCC called and said that the Tumor Board met and recommend:

What we heard today was different from the process described last week, which was chemo/radiation first, determine how the cancer responds, and then surgery. Today’s news was surgery first, then we will determine radiation/chemo later (which is what was recommended on Oct 31).

There’s lots of home-grown remedies for hiccups. And some people have hiccups for years! We’re going to hold our breath, hold onto Jesus, and lean forward in faith.

This is going to sound like I’m making things up.

God is up to something in all this. Pray that we will experience Him and that He is glorified while Carolyn is comforted, blessed and is given endurance.

Thanks for your prayers. As we know more, we will update you.