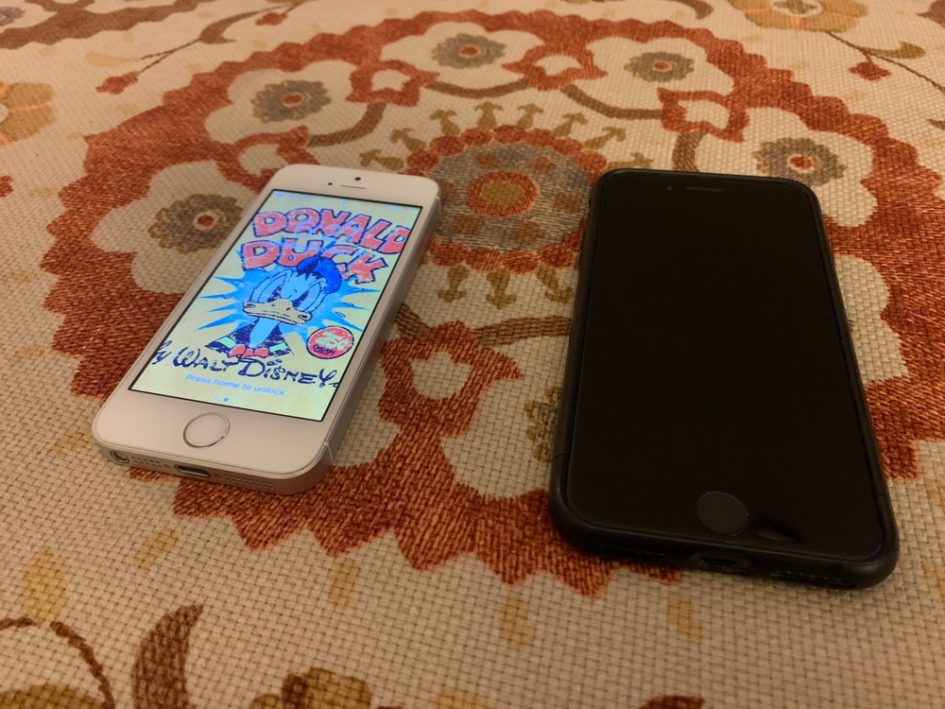 Several years ago I made myself follow a “digital life experience” in order to wean myself off of the dings, bells and whistles of constant availability on my iPhone. I got a dumb phone and used it for two months. It was a wonderful reality check. You can read more of what I learned from the DLE here. 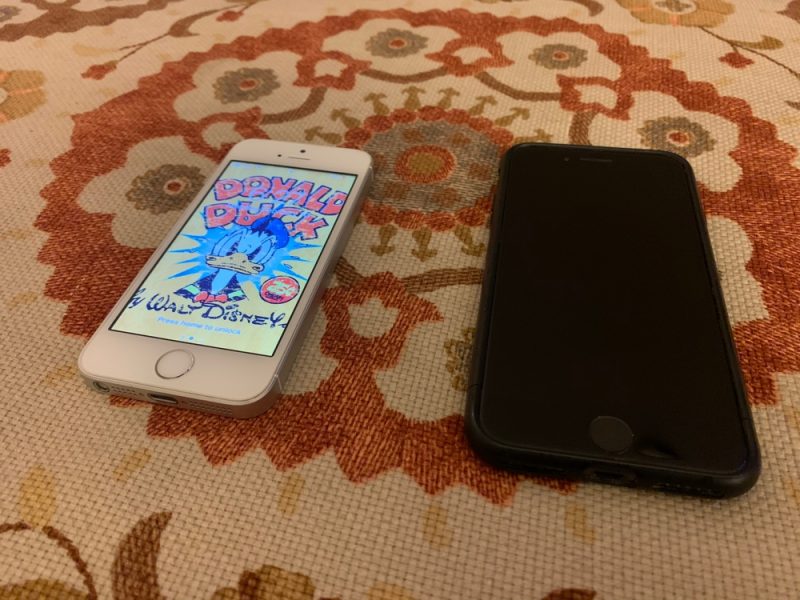 If you follow my digital (nerd) adventures here, you will also know that I passionately HATE the new iPhones. I’ve had every iteration of an iPhone since its launch in 1997, but I refuse to do FaceID. It’s not that I haven’t tried. I have. Twice.

I upgraded to an iPhone X when they came out. Then I took it back. (Reasons here). I want a home button. When my son upgraded his phone lately, I experimented for a few days with his iphone x, hoping that my initial distaste had passed and that I’d experienced digital maturity. I haven’t. I sold it.

More recently, I’ve been trying to ween myself again from the constant texts, dings, notifications and social media of the iPhone. I began by curtailing my Instagram activity. Then I deleted it from my phone. Then I began forcing myself to treat my phone as a – shock – phone. I wanted to identify basic functions that I really needed and not use it as a magic box in my pocket all the time.

I identified that I want:

Once I did that, I began evaluating my iPhone 8 and decided to go smaller. There is absolutely no need for a large slab of shaped glass in my pocket all the time. I detest the “bigger is better” in the phone world.

So I scouted and bought an iPhone SE, refurbished, on Amazon for $100. And that’s what I’ve been using for two weeks. I love the smaller size, and it does what I need it to do.

I believe there’s a very real market still out there for small smart phones. Apple is supposedly going to unveil a new iPhone SE in March 2020, but everything I’ve heard indicates a form factor similar to the iPhone 8.

The phone company that begins to go small again and help us move away from overuse and provide the basic functions needed (we all consider a good camera a necessity at this point) will capture an untapped market. The rebirth of Palm phones is an attempt to do this, but reviews show their attempt to be rather buggy.

After I made the jump to the iPhone SE, I began to wonder about another adjustment. What would it mean to use a watch and leave my phone in my pocket, reducing screen time even more?

I haven’t worn a watch for over 10 years. When the first iPhone came out, my watch went into a drawer, and it’s been there ever since. So I began studying available watches. Here was what I wanted:

Now some of you may be shocked by this, but I did NOT want the Apple Watch. Everyone in my family has had an Apple Watch. They have all gotten rid of their Apple Watches now. They were quirky nice but not life essentials. I did not want an Apple Watch because I was trying to AVOID the constant availability. I just wanted a watch that would do the two things mentioned above.

So I bought three watches to try: 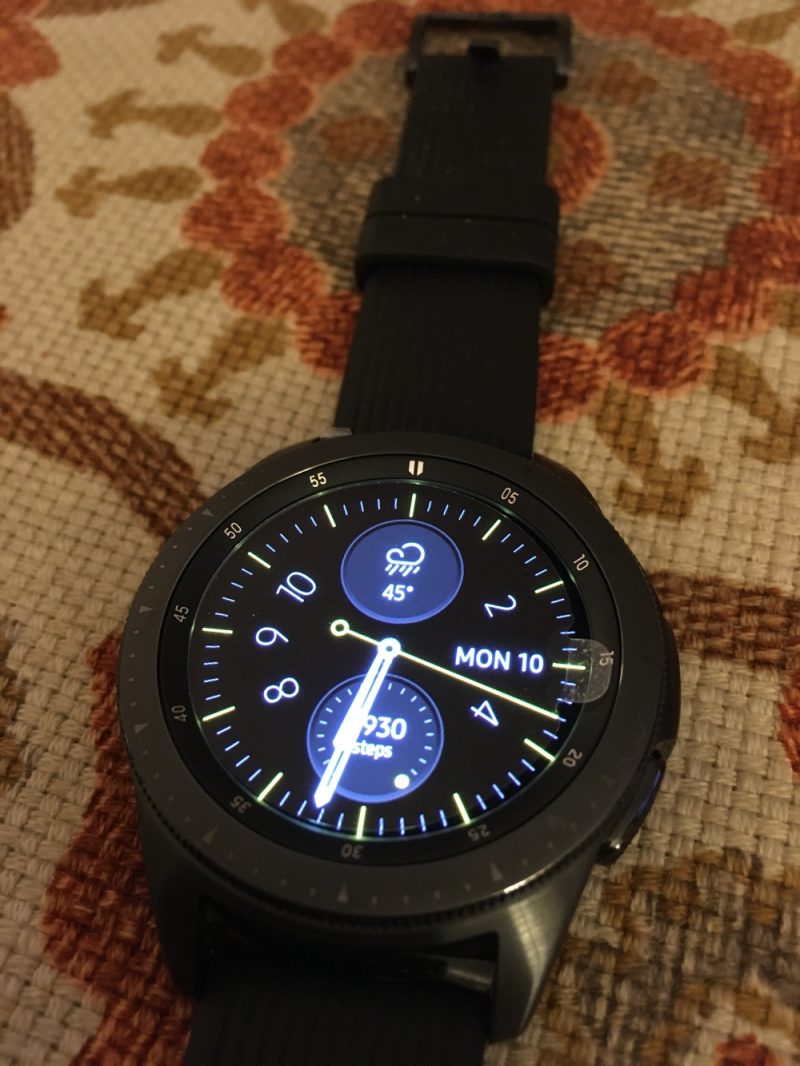 After playing with them, I discarded the Active2 because if I was going to choose it, I may as well have chosen an Apple Watch. It’s essential the same thing – a digital box on your arm. I discarded the Garmin (even though everyone I know has Garmin watches and LOVES them) because I found the interface clunky and the screen incomparable compared to the Samsung devices. I found that I actually was intrigued by the Galaxy Watch.

I’ve been wearing it for a few days now, and I’ve put it through some hoops. I have downloaded music to it and used it on runs. I had to switch from Runkeeper to MapMyRun in order to track my runs (I’ve used Runkeeper for 5 years!). So the two main things I wanted a watch for have been accomplished.

Here’s my other observations:

So that’s my current digital life experiment and conundrum. I am still learning and processing. My goal really is to simplify and reduce screen time overall. I hope this at least makes you think about your own phone usage and perhaps nudge you to consider needed functions instead of being overloaded and overwhelmed with availability and functionality.