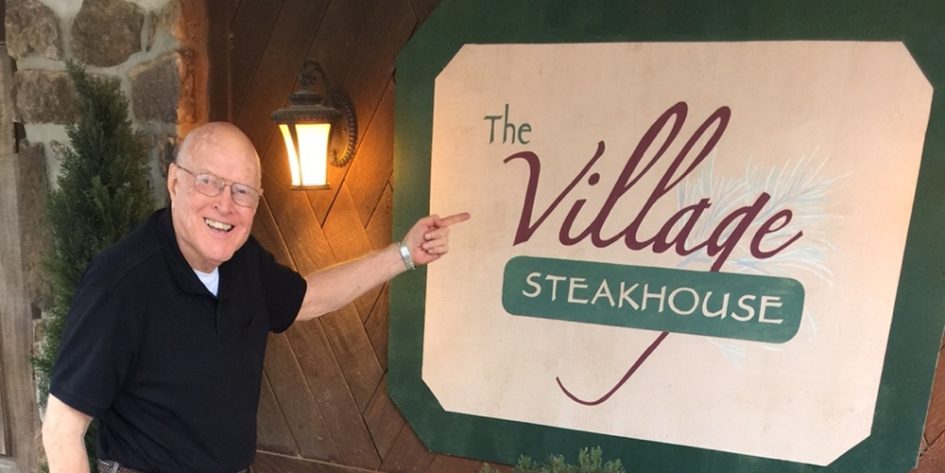 Back in 2015 I wrote a post for Father’s Day as a tribute to my dad. As I read over it, I saw that it still applies to him equally as much as it ever did. Hypothetically, a blog post about your dad is a good way to attempt to make up for a Father’s Day gift arriving late. Not that I know of any real-life situations like that. This is purely hypothetical.

My dad, Gayle Noble, grew up in northeast Louisiana and southeast Arkansas. He has two siblings, a brother that we all knew as Uncle Junior since he was named Harry Noble after my grandfather. He has a sister who still lives in his hometown of Hamburg, Arkansas and who is famous regionally for her love of the color pink, even though she has never sold Mary Kay. 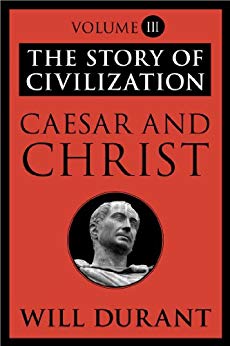 Dad attended Arkansas A&M College (now the University of Arkansas at Monticello) and then went to the University of Oklahoma for an advanced degree in history which he never completed. History remains one of his great loves, and he devours books on history and has read (as far as I know) all of Will Durant’s massive, 11-volume The Story of Civilization.

As long as I can remember, Dad worked as an insurance adjuster. He worked with Custard Insurance and Commercial Credit Claims and also formed his own independent agency, Noble Adjusting. He would drive all over the state of Arkansas viewing large truck wrecks, mobile home damage and the like. He spent weeks in New Orleans for hurricane adjusting. It was during these trips like these where he had a wreck which would end his driving days. It was so severe that he deals with chronic pain and his vision is impaired.

In spite of impaired vision, Dad is a voracious reader. You’ll find him in his recliner on most afternoons, reading under a bright lamp with a magnifying glass. He looks a little like Sherlock Holmes when doing so. He reads history of course, theology, fiction, anything that he can get his hands on, and he runs circles around me for his sheer volume of reading.

The best gift a dad can give his adult children is one of constant prayer. That is one gift I am confident of receiving from my dad and one that I’m constantly reminded to give Sam and Adelyn these days as young adults. I know my dad prays for me. Having that constant uplifting, even when he doesn’t know specifics (because I’m bad about updating him!), is a reassurance and a comfort. There are many days that I’m doing “great” when I shouldn’t be due to life’s stress and hardship. It’s on days like that that I often think, “Someone is praying for me.” I know that more often than not, that someone is my dad. 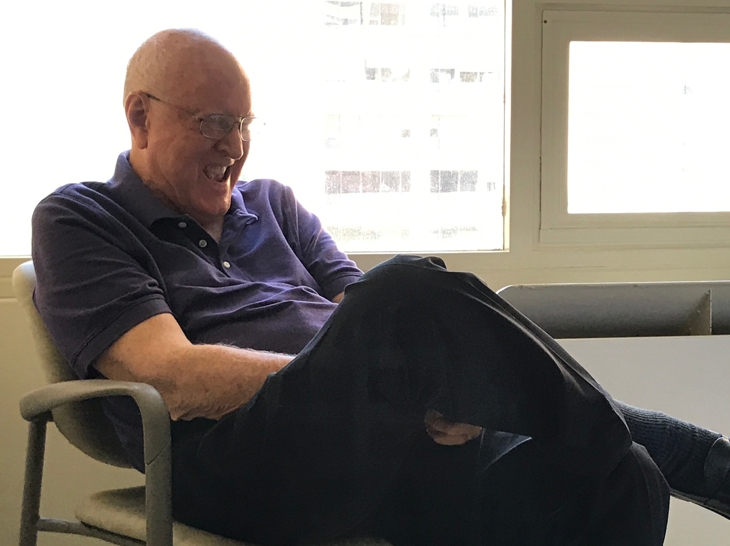 If you stop by their house in west Little Rock today and open the pantry, there’s no doubt you’ll find a plastic bin sitting there. It will be full of miniature Baby Ruths and Snickers. My dad has always had a sweet tooth and passed that on to me. I passed it on to Adelyn, who unfortunately has diabetes. It doesn’t stop her from the occasional candy. Dad came by it honestly. My grandmother would always have a cake sitting under the dome. When I visited for summer stays, it was my favorite – a “straw” cake (coconut). If you offer to take Dad to Purple Cow or any other restaurant in Little Rock that serves milkshake or malts, I guarantee he will not turn you down.

My dad doesn’t have an email address. I don’t know that he has ever used a computer. I know he’s got mad skills on a typewriter. I’ll be depending on my mom to read this blog entry to him (again).

And.. hypothetically if you look around and there’s no gift today, it may arrive Monday.