Four responses to Jesus at Christmas 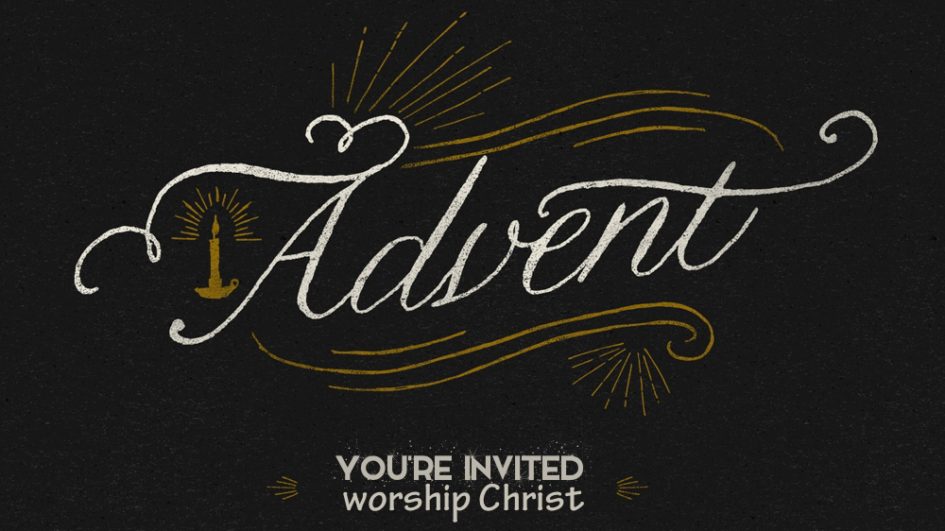 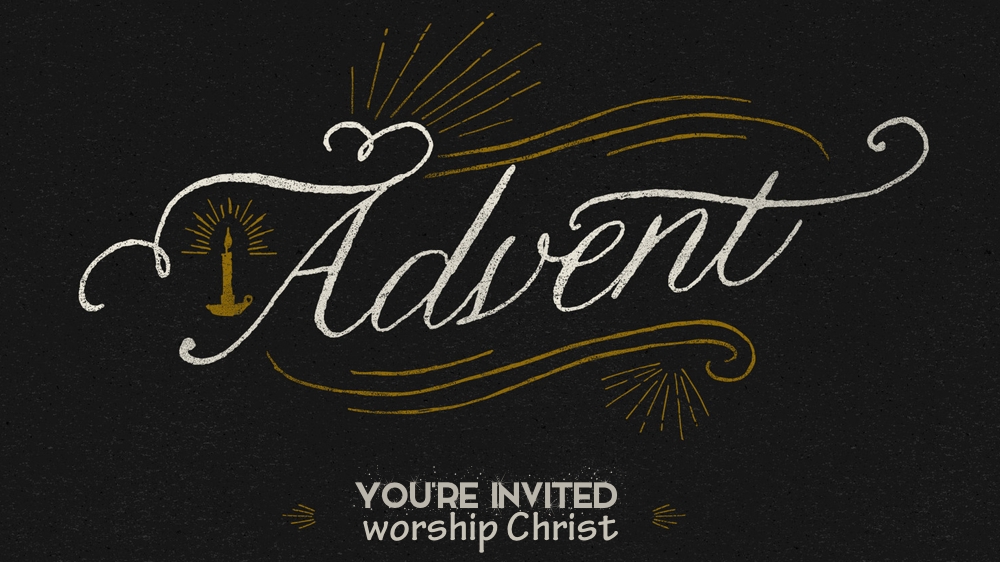 I’ve been reading through Desiring God’s Advent Devotionals this season. They are soul-refreshing. The December 9 entry is Two Kinds of Opposition to Jesus, and it struck me deeply. For me, it illuminated four responses to Jesus at Christmas that have been present since the first Christmas.

These are people who know who Jesus is (or who He claims to be) and just. don’t. care. They shrug their shoulders and live their lives but completely factor faith out of life. They innoculate the thirst of their souls with egg nog and activity, lights and sounds, distractions and pursuits.

“Assembling all the chief priests and scribes of the people, [Herod] inquired of them where the Christ was to be born.” (Matthew 2.4)

So they told him, and that was that: back to business as usual. The sheer silence and inactivity of the leaders is overwhelming in view of the magnitude of what was happening.

These people were “in the know,” but they were not “in the now.” They had the knowledge of the Savior’s birth location, but in the presence of these mysterious and regal visitors from the East (the wise men), they simply did nothing. Such are people today who have brushed against the wonder and mystery of Jesus and live as if He doesn’t matter.

Ask yourself.. how the CHIEF PRIESTS of Israel (responsible for leading people into a right relationship with God) could encounter these magi from the East who had traveled so far, claiming to be searching for the JEWISH Messiah and them not follow them to Bethlehem?!!! It’s ludicrous. If there was a chance that the Messiah had been born, don’t you think they should have been there with gifts as well? They simply did nothing. They weren’t indifferent. They cared. They just cared for themselves and their own influence, and They chose inactivity.

Herod the King would tolerate no challenger to his throne.

“When King Herod heard this he was disturbed, and all Jerusalem with him.” (Matthew 2.3)

Disturbed was an understatement. He inquired of the scribes and priests to learn of the prophesied birthplace of the Messiah. He was even helpful in pointing the magi on their way to Bethlehem, but he deviously requested them to “report back.” When they didn’t, it was not long after before he ordered the massacre of Jesus-aged babies in the region, seeking to wipe out any “king” other than himself that might garner the loyalty of the people.

“When Herod realized that he had been outwitted by the Magi, he was furious, and he gave orders to kill all the boys in Bethlehem and its vicinity who were two years old and under, in accordance with the time he had learned from the Magi.” (Matthew 2.16)

Angels from the Realms of Glory was written in 1816. Its chorus is an invitation: