I had another “I hate Facebook” conversation this week. It was with a friend who had seen a post that he couldn’t resist reacting to. That seems to be Facebook’s fare: reactionary posting. Before he cooled down, he had fired off what he thought was a thoughtful response, but it only served as gasoline on a fire. He wound up sending a personal message to one of the people in the conversation, apologizing for the heat rather than light that his response generated.

For those of you who may find yourself drawn into debate, argument and heated exchanges too often on social media, I’ve got one word for you. Stop. If it’s happened more than once, it’s once too many times. Consider pulling the plug on the social media that fuels your emotional reactions. It’s not healthy for you or your relationships, and I’ve yet to hear about someone being convinced of the infallibility of your position through a Facebook exchange.

I know, I know. Here’s a few reasons:

Tremble, Mark Zuckerburg. Be very fearful. My finger is hovering over the delete account button. 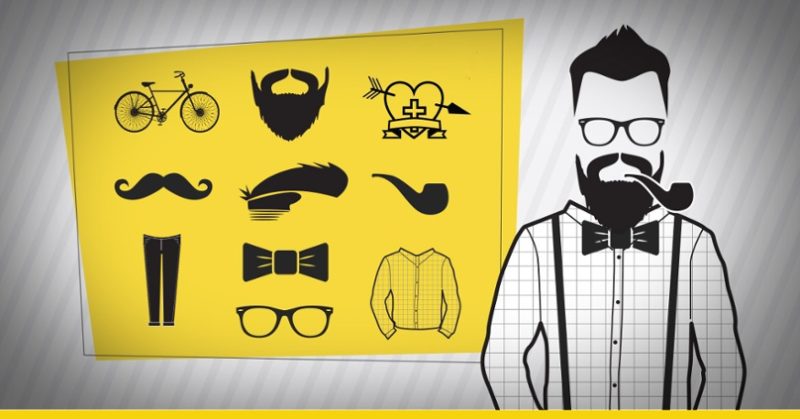 Doug Paul wrote about his transition from Richmond, Virginia to Pawleys Island, South Carolina and how it affected his wardrobe. It wasn’t just that he began to wear beach stuff. He had to change his image in order to best dress missionally. His brief post is important because it reminds us that the way we dress can increase our influence or diminish it.

If you’ve followed me here on Notes from the Trail, you know that I’ve shifted my digital content to refocus on my blog in 2013. I’ve quit posting so much on other social mediums and tried to drive traffic through and to this site.

If you blog, I’d love for you to leave a comment below with the URL of your blog so I can keep up with you there. I hope you’ll also be inspired to create your own content that is thoughtful, enjoyable, simple and real. Avoid the react, share and blare cycle of the inter webs that has atrophied our brains and hearts.

The Juvenilization of American Christianity

Last summer, Christianity Today featured a piece by Thomas Bergler, professor of ministry and missions at Huntington University. Essentially, his premise is that American Christianity has been dumbed down over the past 50 years. The primary reason is that churches knew they needed to reach the younger generations, and after the successful youth ministries of the 1950s and 1960s began to see youth stay in the church, churches had to change how they ministered in order to keep them there. It affected how churches teach, sing, connect with community and think. 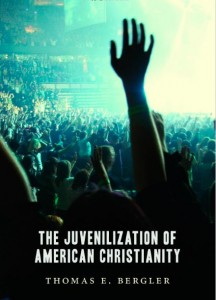 Juvenilization tends to create a self-centered, emotionally driven, and intellectually empty faith… Today many Americans of all ages not only accept a Christianized version of adolescent narcissism, they often celebrate it as authentic spirituality. God, faith, and the church all exist to help me with my problems. Religious institutions are bad; only my personal relationship with Jesus matters. If we believe that a mature faith involves more than good feelings, vague beliefs, and living however we want, we must conclude that juvenilization has revitalized American Christianity at the cost of leaving many individuals mired in spiritual immaturity. (italics mine)

Some of Berger’s conclusions about how to help juvenilized Christianity grow up include:

Churches full of people who are building each other up toward spiritual maturity are not only the best antidote to the juvenilization of American Christianity, but also a powerful countercultural witness in a juvenilized society.

If the post intrigues you, get the book here.