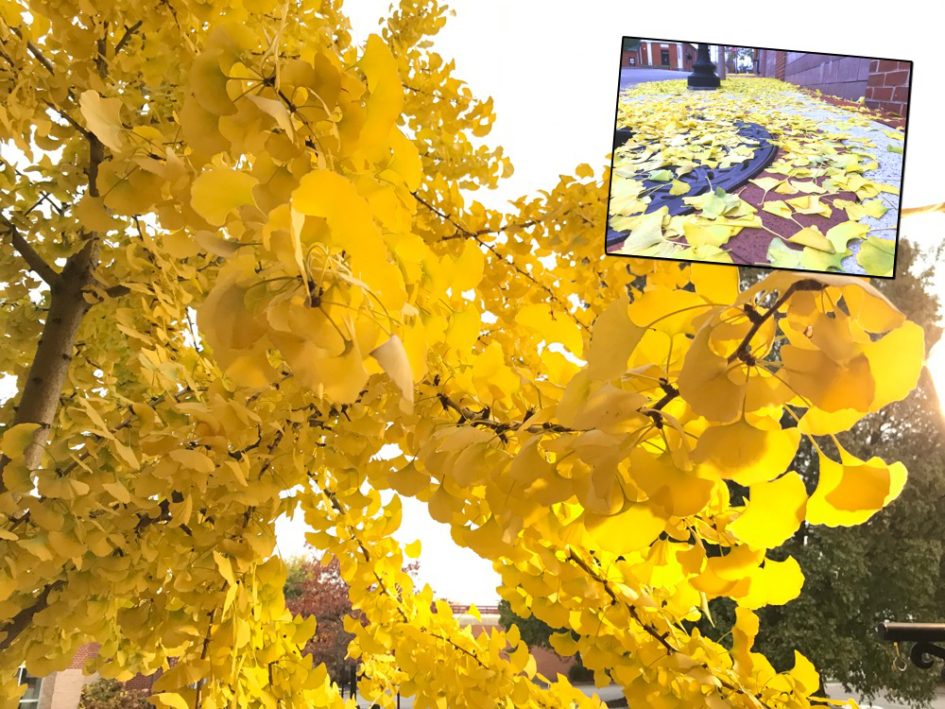 In April of 2017, Radford University received a donation of $5 million. RU is just 15 minutes from where I live, and in a region where Virginia Tech donations dominate the news cycle, it was encouraging to hear of this generosity.

To date, this $5 million gift is the largest individual donation by an alumnus to Radford University. In appreciation, the University named the Artis College of Science and Technology in their honor.

I mentioned to a church member that such a gift would be more than we needed for our own building project (our first minister center). It’s a challenge for churches to raise money from their own members, because they normally don’t receive gifts like this.

It’s humbling when you learn that Virginia Tech spent over $1 million on a recent stair renovation project. As a pastor, you’re tempted to ponder the eternal cost-benefit analysis and weigh where money is given. 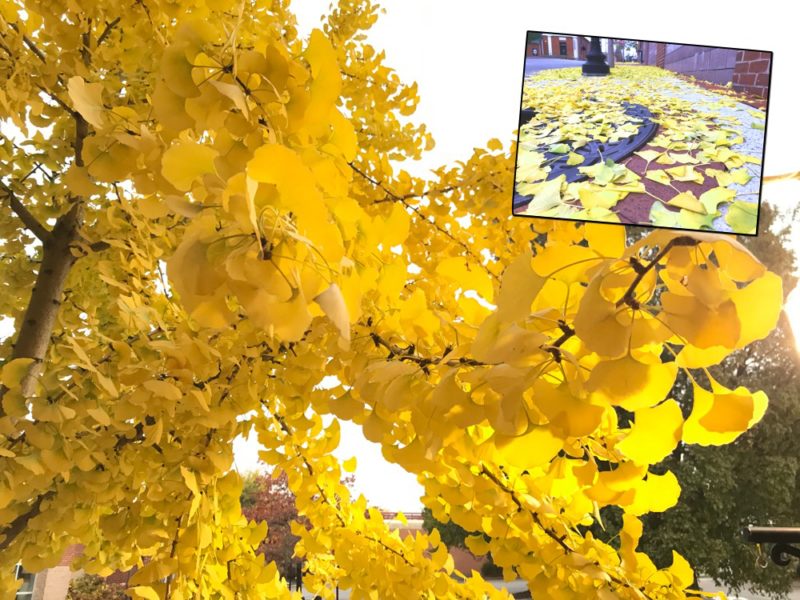 Where some people have a lack others have an abundance.

If only I’d known in high school where to find the mother lode of leaves for my collection.

Building a church with ginkgo leaves

As I think about ginkgo leaves and our church building project, the reality isn’t that resources are scarce. Money is there. Just like leaves are there. It’s just about connection and communication. Connecting needs with those who have the ability and the generosity of heart to meet those needs is the challenge.

What would my church do if a single, large gift met the remainder of what we need to build our first ministry center?

Obviously, we’d rejoice! It would be amazing. We currently need about $4 million. The projected building cost is $6 million. We’ve been incredibly blessed to raise over $2.7 million so far. With that, we bought and paid for 10 acres of land, and we now have over $2 million in the bank. God has been good.

A single gift.. would launch us into 2018 with excitement, knowing that construction could start and that sometime in early 2019, we’d be in our first “home.”

However, would a single gift would also rob our church members and alumni of giving? Would those who are planning on giving do so if they knew that our need had been met? I don’t think so. Would college students (which we have a lot of!) continue to sacrificially give to the project? I don’t think so.

So what’s best? While I’d selfishly LOVE to begin construction soon, I think it best for our members and alumni to receive the blessing by God working through them in consistent, joyful giving. (Don’t worry, Northstar, I won’t turn down a $4 million gift! 😉 )

I love that Blacksburg has a LOT of ginkgo trees in downtown. They’re not just worthy of collecting. Their beauty in the fall is truly breath-taking. They turn a brilliant yellow in the fall. It’s not uncommon to see folks taking pictures of them. When the leaves fall, they carpet the sidewalks in yellow until the wind wisks them away.

I don’t have my leaf collection anymore. I turned it in, got an A and moved on with life. But ginkgo trees in Blacksburg always remind me of my search for the tree in Little Rock.

Maybe you’re facing the holidays in a season of lack. Whether it’s financial or emotional, you look around and see others having while you just… don’t. I get it. I understand. It stinks. We are tempted to think.. “why spend millions on a staircase, when…” or “I don’t understand why so-and-so is so blessed when I am not…”

The solution is not to pursue ginkgo leaves, $4 million or whatever your need is. (I recently referred to this “whatever” as your GNIL – Great Need In Life). The solution is to turn to the Giver. And there’s no better time to turn to the Giver than at Christmas. This season reminds us that once upon a time… God provided His Son so that we all might find deeply satisfying life, forgiveness and purpose.

“Do not be afraid. I bring you good news that will cause great joy for all the people. Today in the town of David a Savior has been born to you; he is the Messiah, the Lord.” (Luke 2.10-11)