Go see it: The Greatest Showman 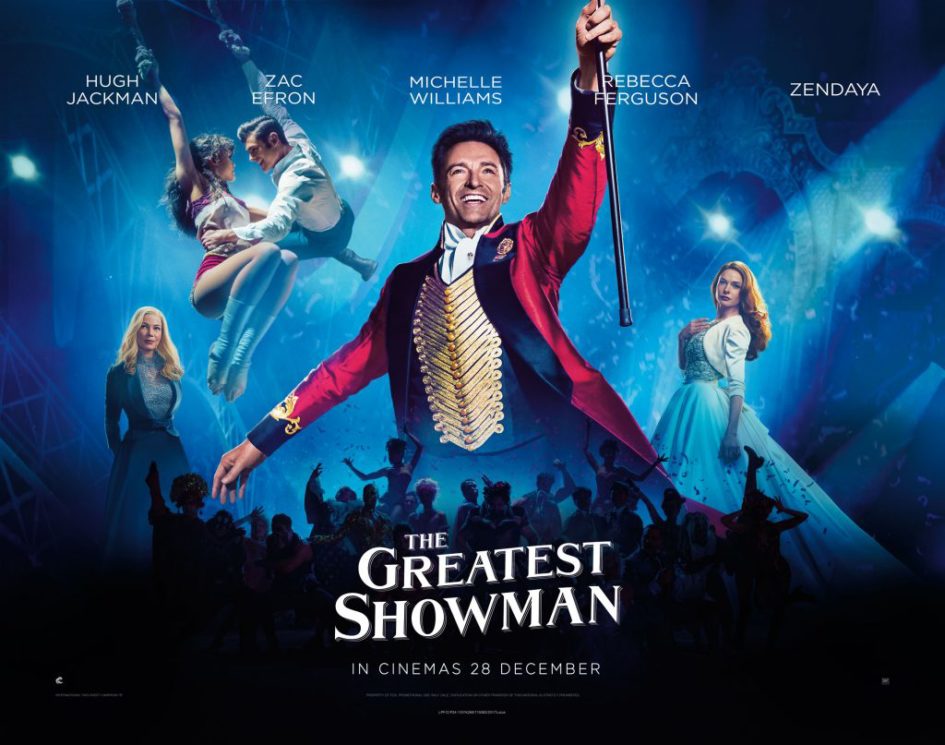 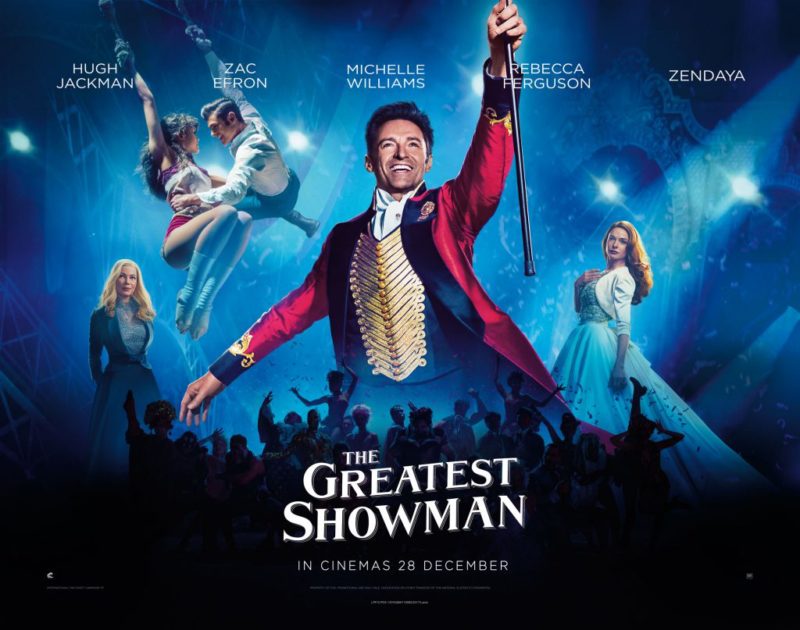 When the previews began showing for The Greatest Showman, I knew I wanted to see it. The story of PT Barnum?! I couldn’t miss it. I grew up going to the circus. It was magical, amazing. And there were elephants there that stood on their hind legs!

So we went last week. As the movie began, I was shocked and stunned. In the first scene – THE VERY FIRST MOMENT – Hugh Jackman is signing. SINGING. I leaned over and with shock, whisper-asked, “Is this… a MUSICAL??”

Everyone grinned. I immediately began planning my exit. You see, my movie taste is somewhat low-brow, to say the least. If there’s not explosions and aliens, I typically won’t like it. I walked out of Murder on the Orient Express. It was the slowest, most boring movie I can remember attempting to watch. The only good thing I saw was the snow avalanche that hit the train.

Imagine my dismay to be in a musical.

I sucked it up and focused on my popcorn and smuggled Milk Duds. I chewed each one with purpose and indignation, resisting the urge to simply play on my phone.

That’s when it happened. About ten minutes in, I found myself… absolutely lost and enthralled in the story. Grinning. Tapping my toes to the music. I was amazed. I did not want the movie to end.

Wow. You MUST go see The Greatest Showman. If it can win me over, that’s saying something.

I keep wondering why I loved it. Some of it is because of the grand themes of the movie. A man with a vision. A willingness to sacrifice all. The creation of a family from outcasts. Betrayal. Loyalty. Love. A fire! (yes, there was some action in it!)

But the greatest theme is one of redemption. There’s a point in the movie that PT Barnum is portrayed as getting caught up in his fame – so much so, that he turns his back on his family of outcasts. It’s a painful moment. He comes back to his senses, but not before failure.

I was reminded of Paul’s rebuke of Peter in Acts. Peter had been first used to carry the word of Jesus to non-Jews. He’d seen the household of Cornelius converted! It shook the early church as they realized that the gospel is also for Gentiles. Time passes, and Peter finds himself in Antioch, hanging out with Gentile Christians. A group of hard-core Jewish Christians (legalists) show up, and Peter withdraws from the Gentile believers he’d been chumming with. Paul calls him out on it. Peter stands corrected, and the show goes on.

I led the Lord’s Supper at our church this Sunday, and I drew some further parallels to the movie in that moment of remembering what Jesus has done for us in His death and resurrection.
In the movie, James Gordon Bennett (a skeptical reporter) says to Barnum:

“You are putting folks of all kinds on the stage with you, presenting them as equals.”

Isn’t that what Jesus does? On the Cross, He invited all kinds of people – not to a stage but to a throne room. And He declares that from the smallest to the greatest of us, we will all be equals through our faith in Jesus.

In the movie, Barnum’s partner, Phillip Carlyle says: “You’re risking everything you’ve built.” Barnum replies, “Well how do you think I built it!” It reminded me of this interchange between Peter and Jesus:

From then on Jesus began to point out to his disciples that it was necessary for him to go to Jerusalem and suffer many things from the elders, chief priests, and scribes, be killed, and be raised the third day. Peter took him aside and began to rebuke him, “Oh no, Lord! This will never happen to you! ” Jesus turned and told Peter, “Get behind me, Satan! You are a hindrance to me because you’re not thinking about God’s concerns but human concerns.” Then Jesus said to his disciples, “If anyone wants to follow after me, let him deny himself, take up his cross, and follow me. (Matthew 16:21-24)

Did Jesus risked everything? No! Jesus gave everything.

One other thought I shared was something the Bearded Woman said to Barnum:

“The world was ashamed of us, but you put us in the spotlight. You gave us a real family.”

That’s exactly what God has done for us in Christ. We who deserved shame and ostracism were offered forgiveness and family.

I can’t believe I’m saying this. One of the first things I did was add the soundtrack to my Apple Music playlists. It is fantastic. Toe-tapping and soul-stirring, and at places, just plain fun. Not being a music connoisseur, I can’t really review music. I remember having to watch (or being the room with it) High School Musical. Adelyn watched it ALL THE TIME when we got the DVD. It was crazy. But I found myself loving the music. (Getcha getcha getcha getcha head in the game…)

One song, From Now On, made some kind of liquid attach itself to my eyeballs during the movie. It was a strange experience. And then to see one of the back stories about Hugh Jackman at practice… wow.. Just wow.

All I can say… go see The Greatest Showman. And let me know if you loved it too.

“This would be a great book to read through with your spouse or another friend or in a small group setting. I feel like Jeff started the conversation, but left plenty of room for us to add our voices. Kind of like a brainstorming session where the capital “C” Church gets together to talk about how we can better do little “c” church to make it better represent what Jesus had in mind when he entrusted it to His best friends..” ~ Amazon Review 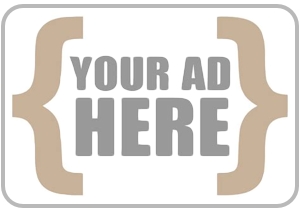