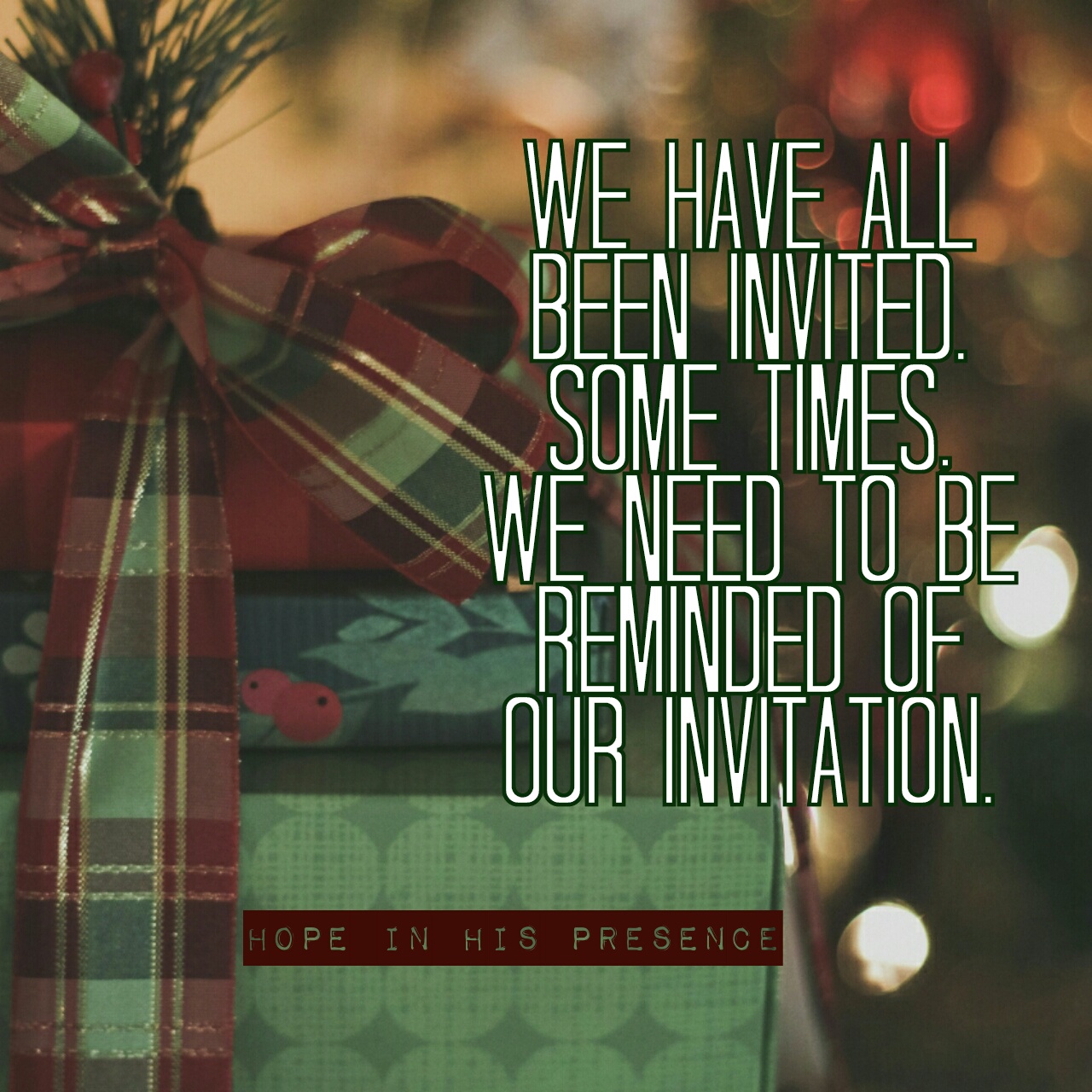 Let not the foreigner who has joined himself to the LORD say, “The LORD will surely separate me from his people”; and let not the eunuch say, “Behold, I am a dry tree.” (Isaiah 56:3)

If you need some help understanding why a eunuch would proclaim that he’s a “dry tree,” then you probably should stop by webmd.com. I think you’ll get the gist of the above verse without the link, however.

The Old Testament is full of tantalizing invitations to people who should not have a chance with the God of Israel. Verses like the above are like the someone from the “cool kid table” in the school cafeteria inviting the outcast table to eat with them – not for the purpose of teasing, but genuinely and joyfully.

If you continue reading Isaiah 56, you’ll discover that the words above are followed with the promise of a place before God.

“[For the eunuch] I will give in my house and within my walls a monument and a name better than sons and daughters; I will give them an everlasting name that shall not be cut off.” (v5) [For the foreigner] “…these I will bring to my holy mountain, and make them joyful in my house of prayer; their burnt offerings and their sacrifices will be accepted on my altar; for my house shall be called a house of prayer for all peoples.” (v7)

It is our amazing, gracious God who is such an includer. A lover. An inviter. A welcomer.

These promises transform outcasts into cool kids. They invite the unwanted into the circle of promise and the presence and peace of God. Those who think they don’t have a chance with God are not just offered an “at bat,” but they’re given a starting position on the team.

Perhaps you think you’ve messed up, that you’ve missed your spot with God, that you’re relegated to second string – or worse, you’ve missed the team bus. God is an includer. He will not overlook those who “choose the things that please Him and hold fast to His covenant” (v4). He waits for those who make it their aim to “love the name of the LORD,
and to be his servants” (v6). 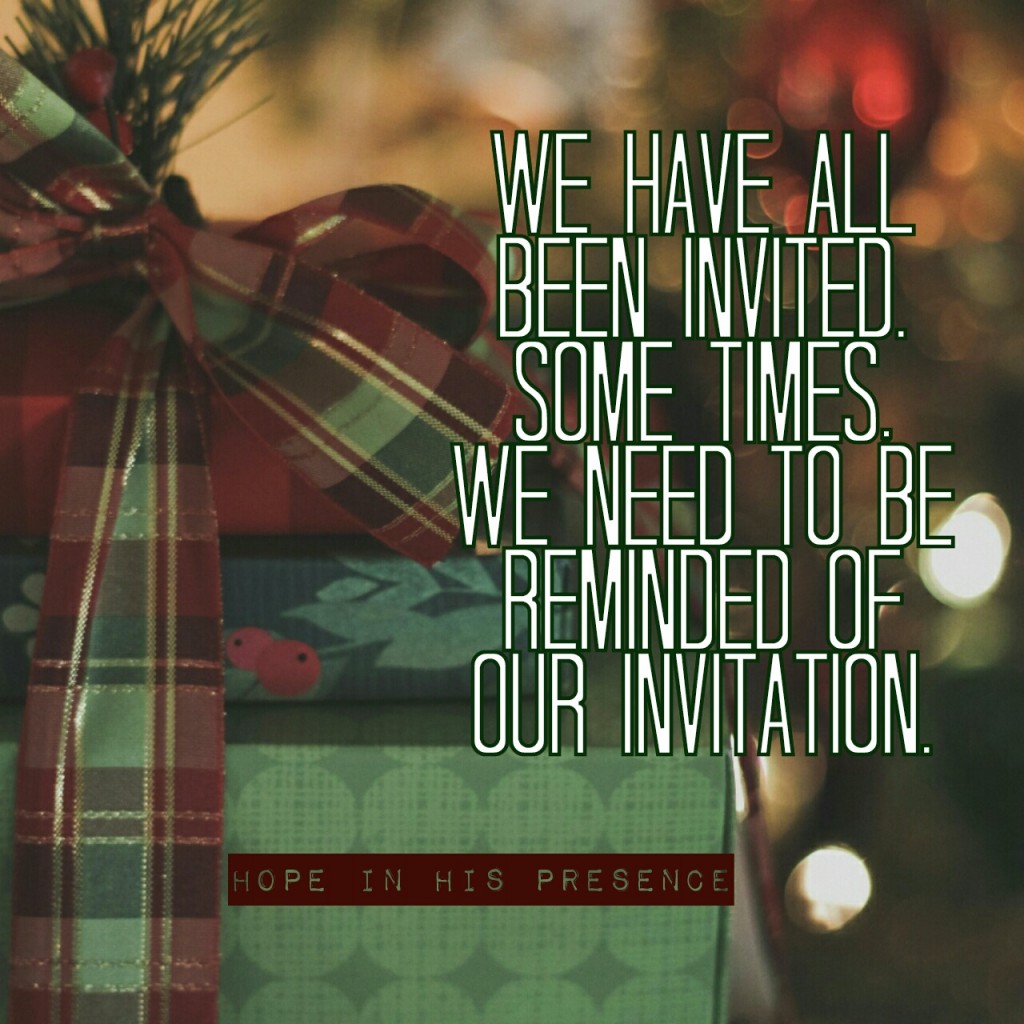 Take from Hope In His Presence blog

Non-Jews. Eunuchs with no earthly heritage. All find a place before God when they seek God.

It wasn’t to the cool kid table that the angels appeared on the night of Jesus’ birth. Before they realized what they’d been invited to, the shepherds showed up at the birth of the King. We don’t know exactly why God chose those shepherds. Were they in the middle of a pasture Bible study? Were they singing Chris Tomlin songs around a campfire before the angels arrived? We don’t know. I suspect the angels themselves were surprised when told to go to invite and sing their chorus to such as these.

After seeing them make haste to the manger site, I wonder if one of the heavenly host realized the significance of God being an includer and said to his angel buddies, “I love that the Father is always including the most normal people in His plan.”

If you’re not wrestling with how much God loves you this Christmas, why not? He does. He’s waiting on you to be overwhelmed by the promises He offers you in Jesus.

In addition, this Christmas, who do you need to include in your social circle? Who are you avoiding? Who have you refused to offer fellowship to? It may not be an outcast. It may be someone who you just don’t want to like?

In the way of reminder, there are conditions to being included by God. We should “choose the things that please Him and hold fast to His covenant and love His name.” And yet, it’s also easy. We don’t have to impress Him or clean ourselves up. We just orient our life in His direction through repentance and wonder.

May your Christmas be filled with inclusion.