The Noble family takes few “vacations.” We do get numerous opportunities to get away and spend time with family. We love heading to Hobbs or Carolyn’s family’s lakehouse in San Angelo, TX or to Little Rock or to Monticello. When we do those things, we have a blast because we’re with family and friends. 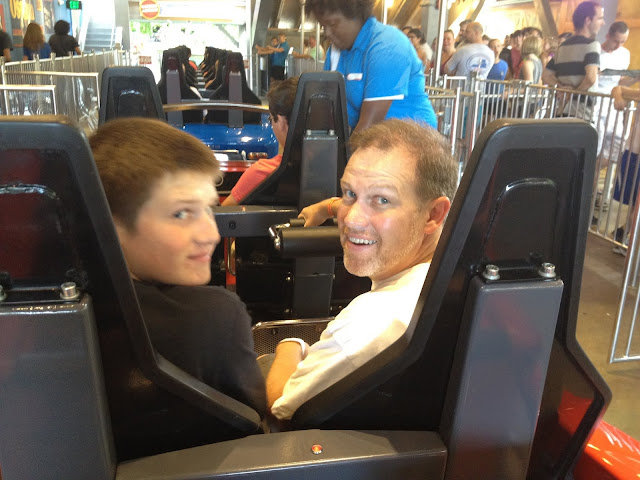 However, as far as vacations go, we take few of them. Part of that is because of finances, and another part is simply because of schedule. The kids are at ages now that they have transformed me and Caro into glorified carpools. Summer is not slow because both are so involved in sports, activities and even jobs (Sam is umping and mowing this summer.).

We were happily stunned a few months ago when some friends of ours informed us that they wanted us to get out and go on a vacation. Their intentions were serious, because they also gave us a dollar amount to demonstrate their commitment to our getting out of Dodge. We were so overwhelmed. It immediately brought to my mind the verse in James:

“Do not be deceived, my beloved brothers. Every good gift and every perfect gift is from above, coming down from the Father of lights with whom there is no variation or shadow due to change.” (James 1:16-17 ESV)

Having resources for a vacation meant we actually had to choose a vacation. That was an unusual luxury. There were several suggestions – the kids and I rejected a vacation with certain bodily injury involved (Caro wanted to go skiing); and though we all were interested in DisneyWorld, we decided we wanted to do something new.

We opted for Williamsburg. With Busch Gardens and historic downtown, we felt we couldn’t go wrong. Then Carolyn discovered there was a Great Wolf Lodge. Deal was done. While I had occasionally heard about GWL, I truly had no idea what was involved. I know we’ve have several friends who have been to a location before, but I had no idea what to expect.

When Lindsay Skipper began singing the theme song for us at lunch last week, I knew we were in for something special. Few BCM staff will prepare you musically in the way she did for our family vacation. She also sent me this link to get us excited, apologizing that it was in Chinese. 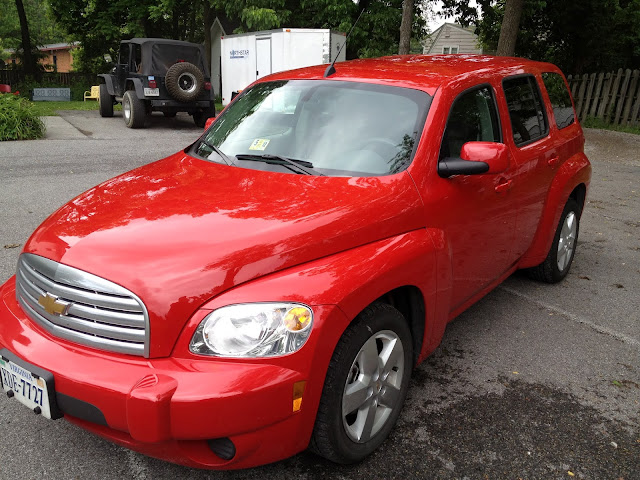 We arrived Friday afternoon in our rental car – a bright red Chevy HHR. We had decided to rent anyway, but Carolyn made it super convenient earlier in the week when she ran into the car in front of her after a rainstorm. Almost $3000 in damage to the little Prius later, and Geico was kind enough to provide us with the rental while our golf cart was being repaired.

Since then we’ve truly had a blast. We wore ourselves out walking Busch Gardens and screaming on coasters. We stuffed our faces with seafood. We’ve slid and splashed at GWL. I’ve napped, coffeed, read.

We have another day of this special time in front of us, but it’s been fun with each meal to enjoy a special prayer time. You discover new realms of gratitude when you are aware of your own inability to accomplish or attain something. So when we thank the Lord for our food, our day, and our vacation, it has deeper shades of grace than before.

As each has received a gift, use it to serve one another, as good stewards of God’s varied grace.. (1 Peter 4:10 ESV)

By the way, for your photo stalkers, here’s the album.