One Saturday morning, I clicked over on Facebook and noticed a friend request. I had no idea who the person was, and they weren’t local. In researching who they were, my mouse hovered over the accept button, and I had to admit, it was out of a vague sense of obligation. Then I hit “reject.” (I think the term is more innocuous – like “not now,” but I sordidly enjoyed thinking reject.)

With that simple sift, my brain shifted in my treatment of “friends” on Facebook. I had over 1200 of them. I know that I haven’t interacted – at all – with at least 40% of them (and that may be wildly conservative). My dislike for Facebook is well-known but I’ve kept my account over the years just for communication purposes. It dawned on me on that I don’t need connections on Facebook whom I never connect or interact with. I have Twitter for that. 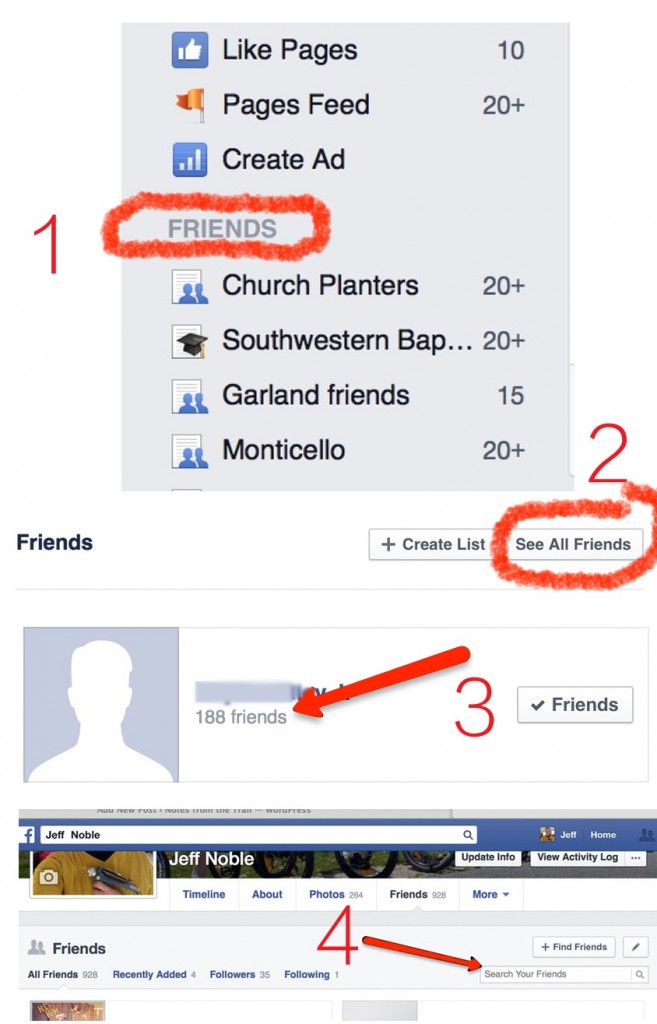 Here’s what I did next, and you can too. Perhaps it will bring some of the relational connection back to Facebook for us all.

It took me about an hour to reduce my friend list by 200 or so, but now that I know how, I’ll come back when I have more time and edit some more.

One more feature to help you determine who your friends are…

(That’s a little sad.) Remember, if you want Facebook to be useful and interactive, it’s important to be a little ruthless here. If you’re just collecting connections like you would stamps or Beanie Babies, then ignore all this. 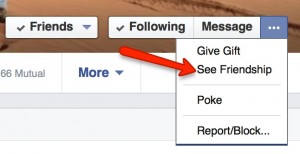 It will open a window that shows your interactions with that person. If you see that the only interaction was the initial “friending,” and that was over a year ago, then unfriend them. It’s that simple. Or brutal, depending on your temperament.

I wonder how many friend requests I’ll get from this post?