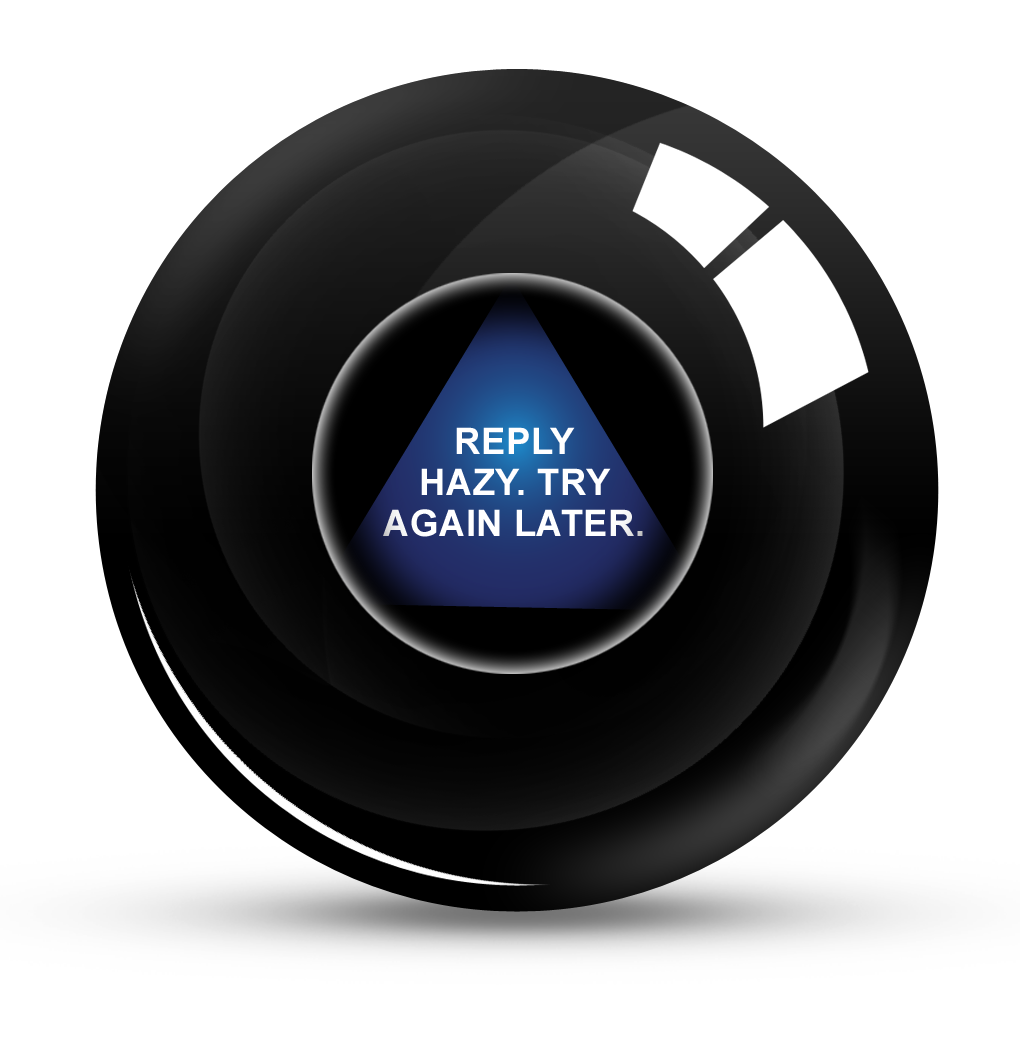 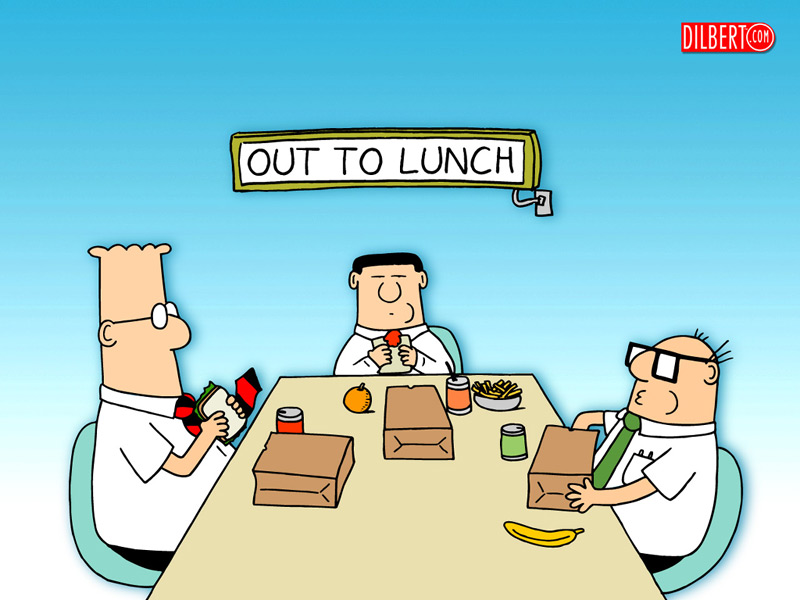 If you’ve been following the blog for the past week, you know that I’ve been blogging comments from ONE LUNCH CONVERSATION from two weeks back. I’ve had several lunches since then, obviously, but that one Mexican-food-creativity-and-hilarity-generating lunch has inspired these posts.

The players/lunchers: Alex, our youth minister; Aaron, our swiss army knife minister (because his title has a lot of slashes in it), and Jess, a former intern who was back in town for a wedding.
The topics: everything from buttons in our cars to Harry Potter to this blog: the Magic Eight-Ball.

Remember the Magic Eight Ball? You ask it a yes or no quesion, shake it up, and then you accept the answer as fate. In 2011, it was picked by Time Magazine as one of history’s top 100 toys.

I can’t even remember how it entered our rambling conversation, but I finally asked the table:

Everyone thought it was an amazing insight. A game changer. Apple’s voice assistant may just be a 21st century rip-off of the Magic Eight-Ball. 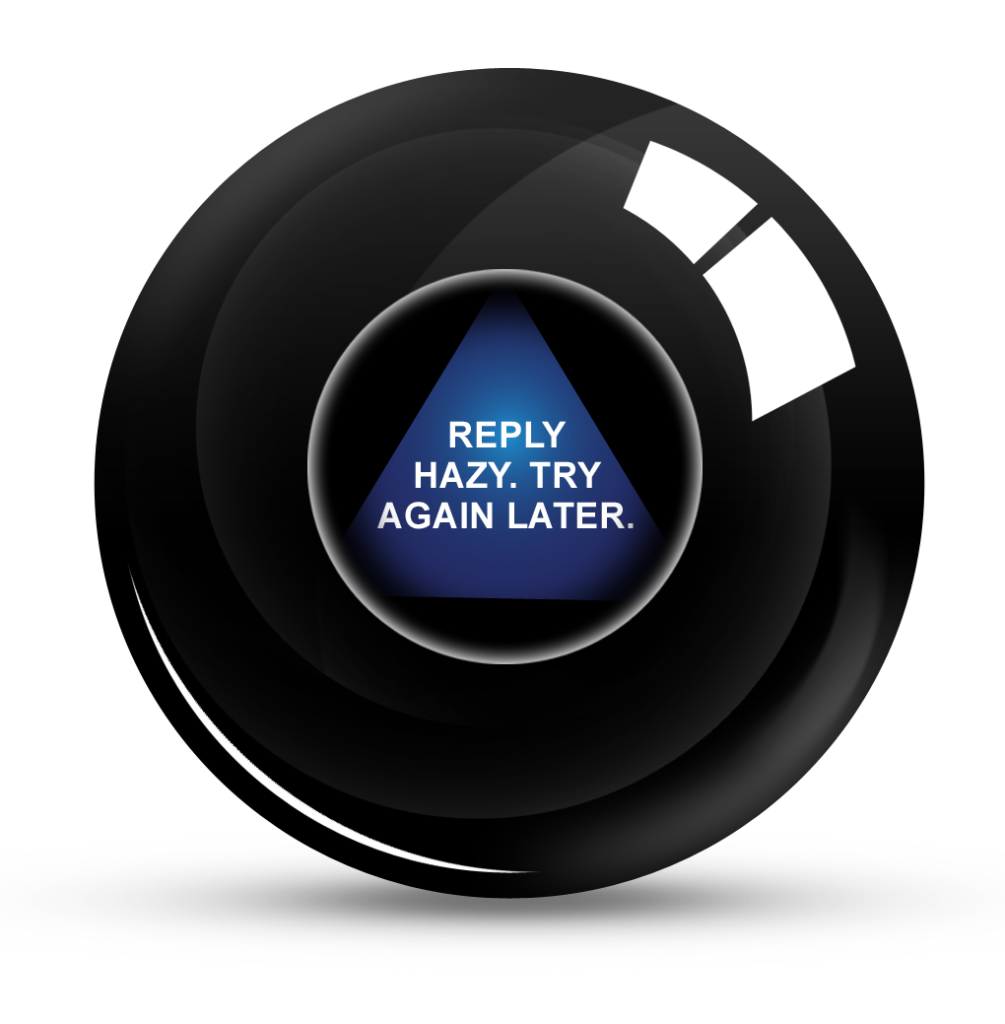 While the Magic Eight-Ball gets old after just a few questions, Siri can provide a LOT of entertainment. Consider this post which gives you 50 hilarious responses you can get from Siri.

One of them is amazing:

Do I look good in this dress?
When you ask this question, sometimes Siri waffles, replying, “My instructors always told me never to answer this question.” Alternately, she’ll answer, “You really turn heads. . . at least among the subset of galactic species that have heads.”

By the way, about that “magic” eight-ball toy. It may unsettle you to know that it was originally intended to be a device used my mediums and psychics for channeling the spirit world. Yeah. That stinks. The guy that was creating it died before he could produce it, and his brother-in-law repackaged the idea into a crystal ball device. It never took off. However, Chicago’s Brunswick Billiards learned of it, and “in 1950 they commissioned Alabe Crafts to make a version in the form of a traditional black-and-white eight-ball.” (Wiki)

The moral of the story? The next time you’re tempted to ask Siri a question, just remember you may be conjuring the spirit of Steve Jobs.