One lunch conversation this past August. Multiple blog entries. Now I’m beginning to wonder what they put in the food. And why I took notes.

If you’ve been following the series, you know by now that I’ve blogged about a few randomly hilarious comments over Mexican food from this past fall. The players/lunchers: Alex, our youth minister; Aaron, our swiss army knife minister (because his title has a lot of slashes in it), and Jess, a former intern who was back in town for a wedding.

Check out the links at the bottom of this entry for previous entries to this nail biting series. You can also click away quickly if you want to preserve brain cells.

I’ve been known to unfollow people on Twitter and Facebook if they even mention the TV show The Bachelor. I just don’t want to know. Anything. At all. About this show. It’s not that we can’t be friends if you watch it. We just can’t be friends when you watch it. And especially if you fill my social feeds with what I’m sure for you is tantalizing tidbits of insight commentary. For me, it’s drivel.

I get it. I know people unfollow me around election times. It’s understandable. 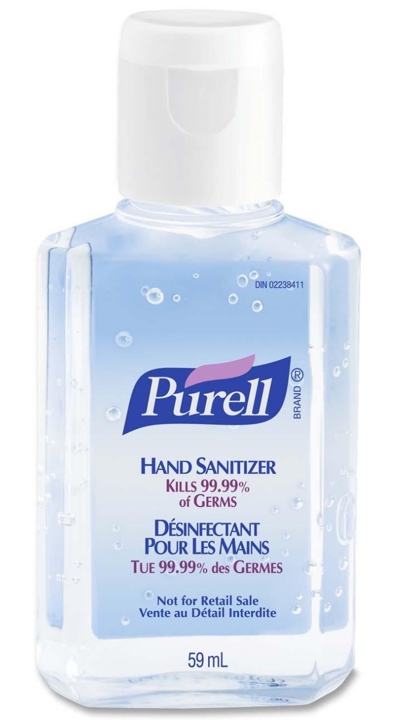 Somehow the topic came up at the lunch in August. Aaron channeled my thoughts exactly when he offered up this observation about whether he would ever watch the show:

You could not pay me to stick one toe in that hot tub. There’s not enough Purel in the world.

His comments were met with just a fraction of silence while we processed what he said. Then we all burst out laughing. Amazing. You have to respect a random, well-timed, descriptive comment like that.