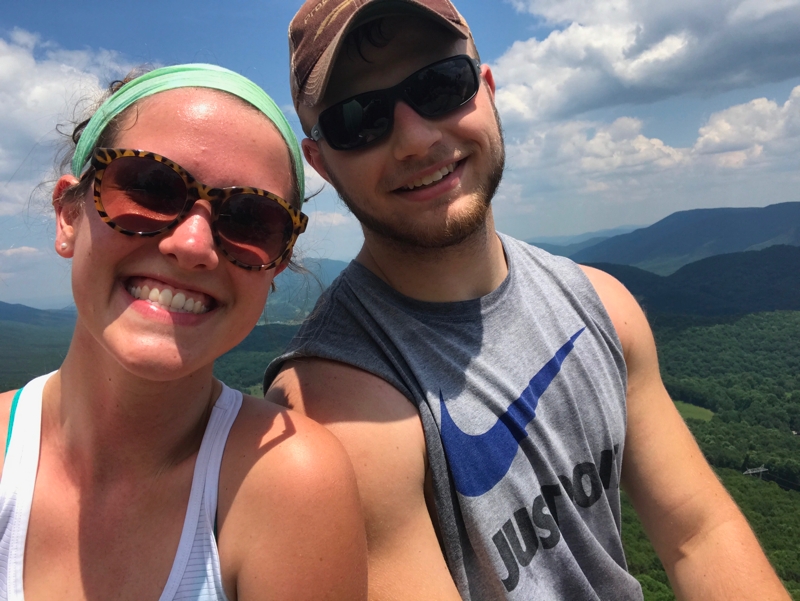 The following was written the night of April 7, when I was banished from the man cave by my daughter and her then male friend. Two months later, they are officially “dating,” and I was finally given permission to post this by Ethan himself. He’s been a dad’s dream – he’s treated her with respect, demonstrated consistent courtesy and even brought me coffee and milk duds. #winning (Thanks, Ethan!)

My daughter brought a guy home tonight. I’ll need to give you the back story so that you can understand my dilemma, but the story leads to me being kicked out of the man cave. I may or may not have vindictively yelled down into the basement afterwards, “Adelyn, have you seen my rash medicine?!” just to embarrass her. 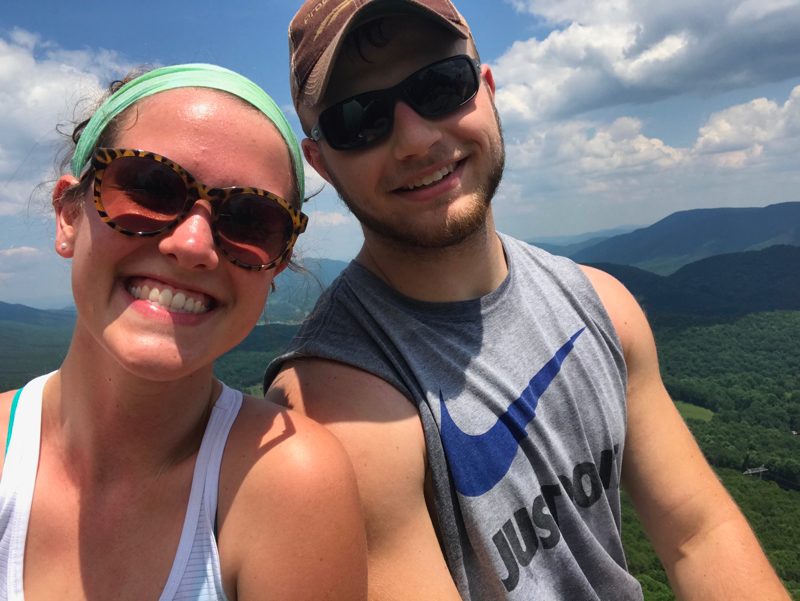 I’ve known the above-mentioned guy was coming by for a few days now. He and Adelyn are at the “just friends” level of relationship. It is a mutually-agreed-upon status. At this level, they don’t have dates – they just go places together. So when he came by to pick her up earlier tonight for dinner and laser tag, it wasn’t a date. It was just that they would ride together, spend time together, talk, eat and play together. But it wasn’t a date.

I had even dressed for the occasion. My nightly routine consists of a small workout that I do every other evening – some curls, sit-ups, presses, etc. When it’s chilly (like it is tonight), I wear my flannel pajama pants and whatever shirt I happened to be wearing that day. I’ll watch TV while I’m working out, and when I get hot, I’ll take off the shirt and just work out in my undershirt and flannel pants. It is apparently not an outfit one should wear when friends are over.

I just “happened” to be wearing that when they returned from their being together in the same place at the same time not-date. To her credit, Adelyn withheld her comments upon discovering me in my nightly uniform and simply said, “Dad, are you going to stand around creepily or go upstairs?” It was an “or” question, and I was sorely tempted to simply choose the former. I was honestly surprised to not be invited to play ping pong. After all, I could see the fear in the guy’s eyes. He sensed he was in the presence of superior ping pong talent, flannel and all.

I got the message and ambled upstairs. When I asked Carolyn about it, she too had assumed that we’d be playing games with the not-dating couple. Fortunately our house is arranged in a way that my routine is not too disrupted – I can watch my shows upstairs as easily as downstairs.

I think what daughters with dudes over fail to understand is that dads are both delightful and entertaining. We are also good distractions during slow moments in conversations. We can also be intimidating. Not physically, because the guy over tonight is jacked. No, his name is not Jack. His arms are just bigger than my thighs. Dads are intimidating because we can be intentionally awkward. Keep them on their toes, I say. Make them think twice. Flannel pants are part of a larger strategy to make a young man wonder if you really do have a rash. They may also make a daughter kick you out of the man cave.