Nuff said: A week later with the same-sex ruling 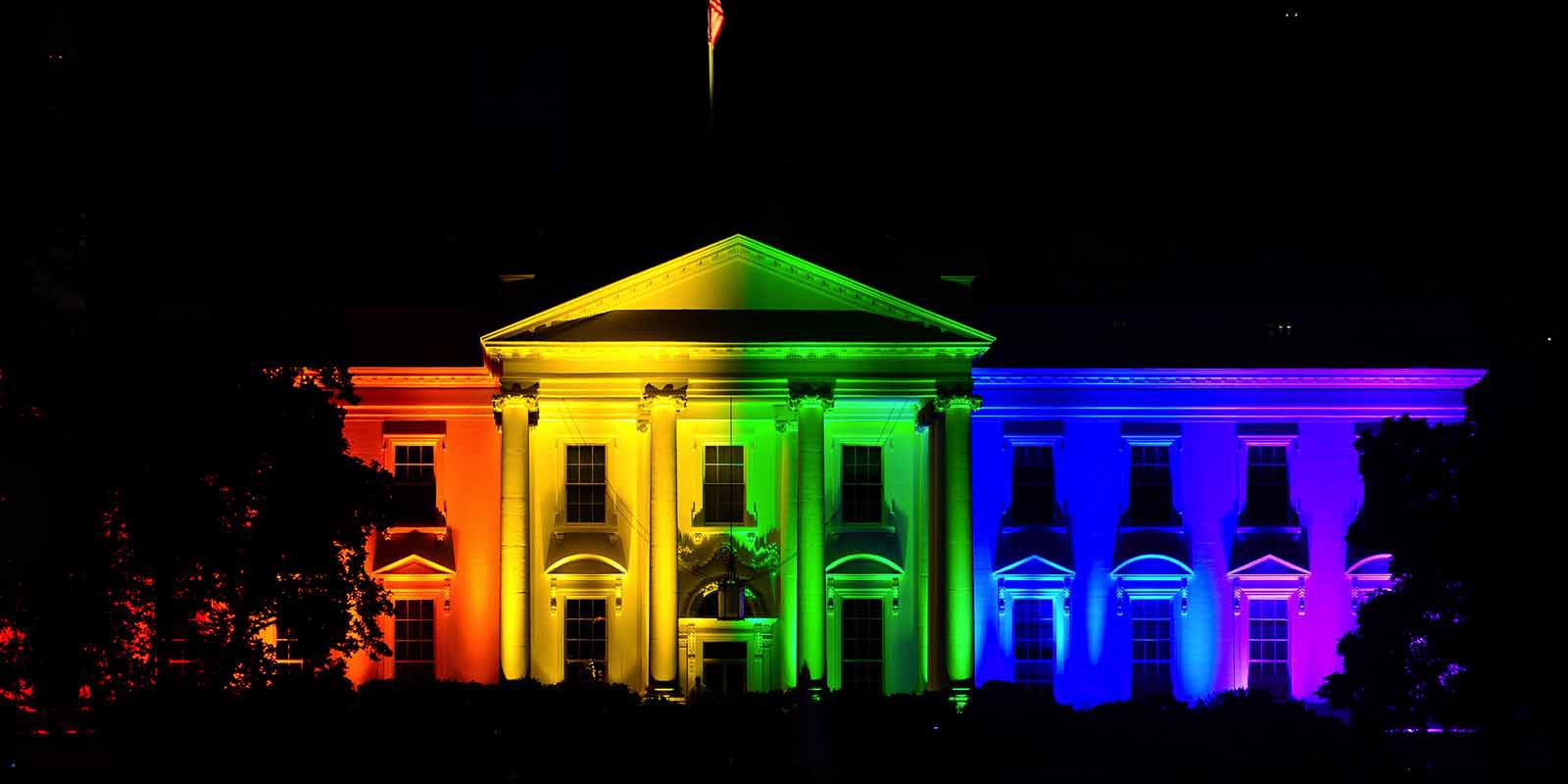 In most homes, life churns on normally in spite of last Friday’s Supreme Court ruling about same-sex marriage. This is because those who openly identify as homosexual are such a small percentage of our national makeup. Daily life proceeds for the vast majority of Americans.

Never before has such a small minority created such a social upheaval – unless you consider Christians in the time of the Roman Empire. The most disturbing trend in the past 10 years is how many people, including Christians now support what was once anathema. The push to legalize same-sex marriage is not supported by scientific data. Rather, it’s supported in two ways: by a specious civil rights argument and a touchy-feely “everyone should be able to love the person they want.”

Earlier this week, I posted The “Supreme” Court, indeed: thoughts on the same-sex marriage decision. A week later, rather than delve into this more myself, I wanted to offer a collection of well-written pieces that articulate good thinking, compassionate interaction and hopeful direction in this sensitive cultural and personal reality.

An Open Letter To Family And Friends: Why I Can’t Celebrate This Supreme Court Decision

I have tried to understand the arguments for and against same sex marriage. I do feel the weight of the desire to uphold the dignity of others, affirming their freedoms, celebrating love and inclusiveness, giving opportunity to demonstrate covenant faithfulness to all, and granting equal access to the public good for all citizens. And, actually, I like rainbows.

It’s just that, when it comes down to it, I really don’t believe this decision is morally and spiritually right. I don’t think the high court’s decision is ultimately in the best interest of families and children. I don’t believe, in the end, our nation will be the better for this. It may sound presumptuous of me, but I don’t think God is pleased with it.

I’d encourage you to click over and read his entry in its entirety.

The Bible says we should only eat locusts

I received an email this week from someone at church who was seeking to understand how to respond to a former teacher’s blog entry entitled: The Law of the Land has caught up with the Law of the Lord. In it, the Adam Phillips says:

With its historic ruling on Marriage Equality Friday, the U.S. Supreme Court finally caught up to the movement of the Holy Spirit.

A casual reading of Phillip’s article might persuade the ignorant to think he has valid points. But let me offer this from another Adam – Adam Ford: the Bible says we should only eats locusts too. Click on the image above for Adam Ford’s thoughtful response to those who may take scripture out of context or in the above article actually misrepresent the differences between old and new testaments/covenants and skew God’s progressive revelation* for his own purposes.

Responses to the Supreme Court

My college friend Blake McKinney and his wife Gayla blog over at Same Team, and their blog entry has three cogent points that I think Christians (and others in disagreement with the SCOTUS ruling) should practice:

On the Legalization of Same-Sex Marriage in England and Wales

England and Wales saw same-sex marriage legalized over a year ago. Their M-Day (marriage day) was March 29, 2014. Alastair Roberts had much to offer in this entry over a year ago:

In challenging same-sex marriage, our argument has not been that it shouldn’t be permitted, but that it isn’t possible. Calling the union between two persons of the same-sex a ‘marriage’ doesn’t make it one, even if that definition is made legally binding. Marriage names the committed sexual union between a man and a woman. By recognizing and naming its unique character and significance, it protects and celebrates the natural relation that brings the sexes together, within which new life is brought into existence, and by which humanity is constituted as a race.

Perhaps U.S. Christians were too myopic to stand with and pray for their UK counterparts in March of 2014, but Roberts 10 reflections are worth repeating, and I urge you to click over and read his additional thoughts.

Top 10 Quotes from the Dissenting Justices

These are all worth reading, but I am sobered by Chief Justice John Roberts’ question: just who do we think we are?

The majority’s decision is an act of will, not legal judgment… The Court invalidates the marriage laws of more than half the States and orders the transformation of a social institution that has formed the basis of human society for millennia, for the Kalahari Bushmen and the Han Chinese, the Carthaginians and the Aztecs. Just who do we think we are?

Republican Presidential candidate and former Arkansas governor Mike Huckabee said in this interview: “This was not so much about marriage equality; it was about marriage redefinition.” He said in the same interview – in response to President Obama lighting up the White House in rainbow colors –

When the president lit up the White House the other night with rainbow colors, I guess that’s his prerogative,” the former Arkansas governor said on ABC’s This Week. “If I become president, I just want to remind people, please don’t complain if I were to put a nativity scene out during Christmas and say, ‘If it’s my house, I get to do with it what I wish, despite what other people around the country may feel about it.

Homosexuality: Have I Changed My View?

Professor Preston Sprinkle taught an eight-part series on homosexuality at Eternity Bible College in 2014. He brought in a few “LGBT people,  (former and current) who helped us put flesh on the topic.” After teaching the course, he says he hasn’t changed his position (he believes homosexuality is a sin), but he has changed his posture. His article is worth the read.

Jesus didn’t often lead with law; instead, he led with love and he loved people into holiness.

Kevin DeYoung offers a list of 40 questions for Christians who are waving rainbow flags that are sincerely worth answering.

If you consider yourself a Bible-believing Christian, a follower of Jesus whose chief aim is to glorify God and enjoy him forever, there are important questions I hope you will consider before picking up your flag and cheering on the sexual revolution. These questions aren’t meant to be snarky or merely rhetorical. They are sincere, if pointed, questions that I hope will cause my brothers and sisters with the new rainbow themed avatars to slow down and think about the flag you’re flying.

We affirm that God’ s revelation in the Holy Scriptures was progressive. We deny that later revelation, which may fulfill earlier revelation, ever corrects or contradicts it. We further deny that any normative revelation has been given since the completion of the New Testament writings.