Nuff said: A tribute to millennials as college starts again 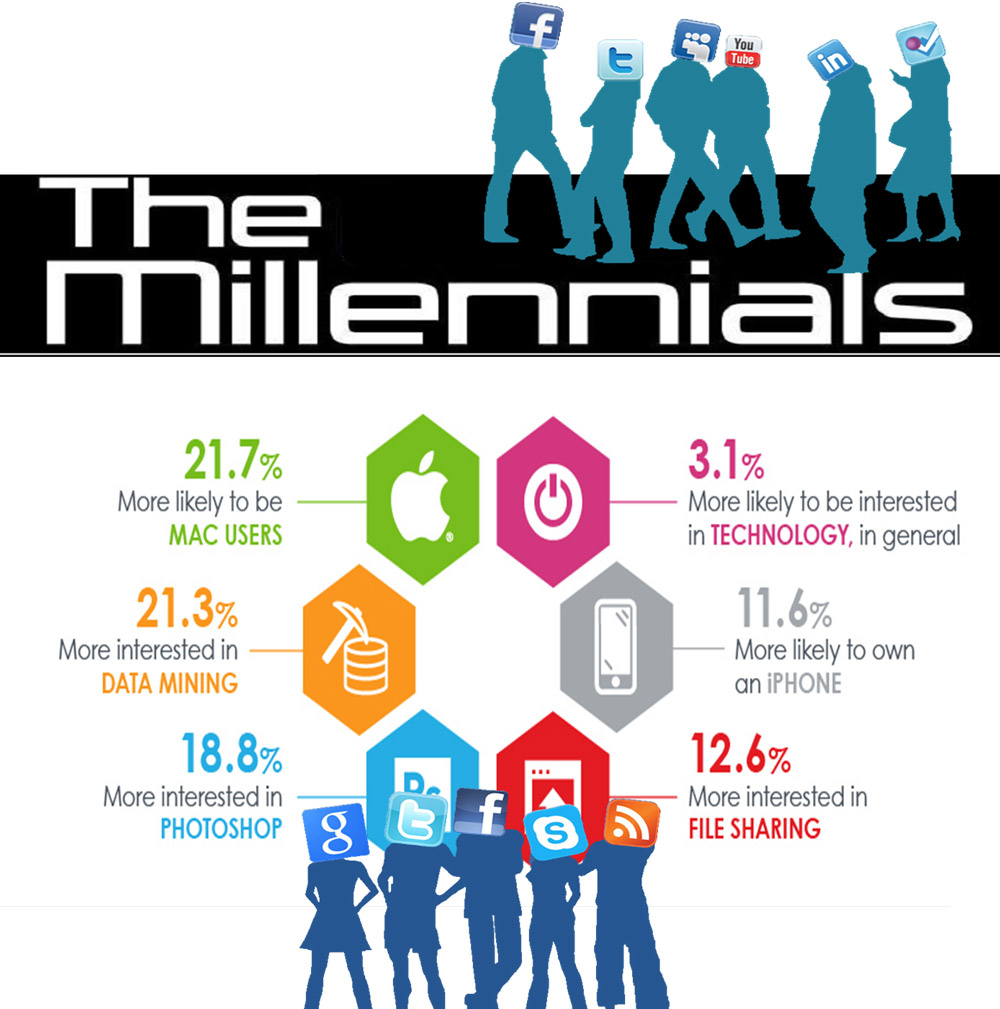 Image Credit to the Crux Creative

This week, Virginia Tech began classes. As a result, Blacksburg has traffic again. I can no longer get back and forth to my house in less than 4 minutes using Main Street. Hello, back roads for another nine months.

As soon as U-Hauls began their pilgrimage back into town, the excitement level of our community and even our church increased. This past Sunday, we saw our first fall “bump” in worship attendance, with an extra 200 people attending. This coming Sunday, we move back to two services.

With collegians and post-grad students on my mind, this Nuff Said blog entry is devoted to millennials:

Why you need a church and not just a campus ministry

Russell Moore has a great entry over at the Gospel Coalition where he states:

The reason many students identify primarily with a campus ministry rather than with a church isn’t because of any flaw in most campus ministry organizations. It’s because, too often, we evangelicals have a deficient view of the church. We assume it’s any gathering of people who believe in Jesus and who do churchly things. Many Christians assume the church exists simply to help us learn more about Christ and pool our resources for missions.

If that’s all a church is, a campus ministry can do all those things, and more.

But the Scriptures tell us the church is much more than that.

He has five succinct thoughts that are definitely worth the read about how students can avoid what he calls “unchurched spirituality.”

Freshman Year, One Second at a Time!

Last year, Virginia Tech freshman Mike Genovese took a one-second video for each day of the school year! The resulting video montage is pretty amazing. He’s from Cherry Hill, Pennsylvania, so the local CBS affiliate there actually ran his story and video.

According to research by Lifeway, 65% of millennials rarely or never attend any worship services. Mark Dance offers these four thoughts about reaching college students:

Micah Tyler from Watermark Church has another great video about millennials. With the line about the man bun, it of course made me think of Sam.

How college might be turning students into “Giant Babies”

I’ll close with a more provocative post by Matt Walsh from last year – about the time that student protests at the University of Missouri resulted in the firing of the Mizzou president. Matt says:

Our generation has become a laughingstock of the entire world largely because of “college educated” overgrown infants who collapse into puddles of tears and hashtags the moment they encounter a word, phrase, or idea that offends them. I really don’t want millennials to be remembered as the most insufferable group of infantilized weaklings ever to walk the Earth, but that’s where things are headed, thanks in large part to the fine scholars at our nation’s institutions of higher learning.

And give a millennial a hug this week. They may need it.