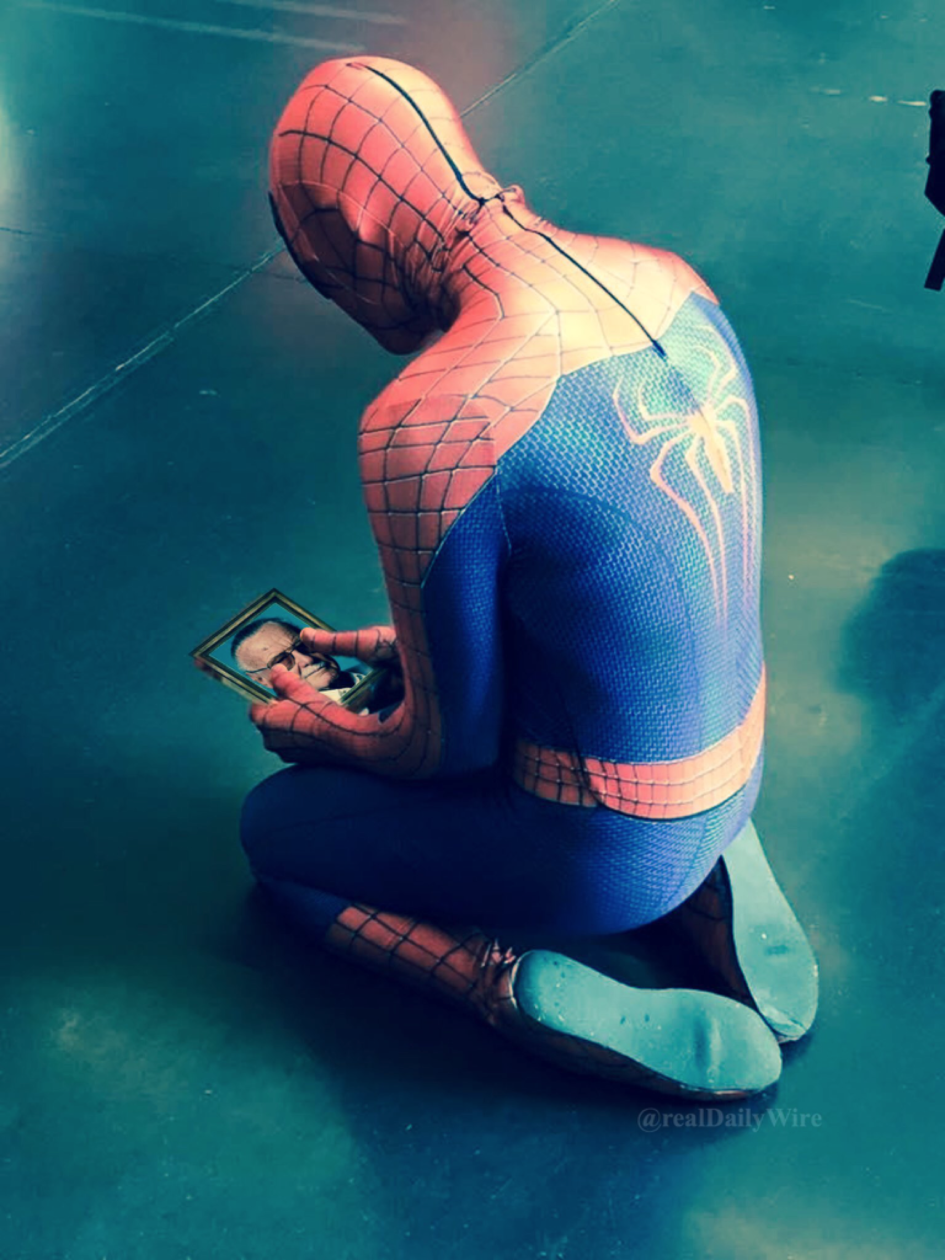 I was web swinging this afternoon when I jumped over onto Twitter and discovered with dismay that Stan Lee, of Marvel Comics, had passed away at the age of 95. The last time I was so deeply moved by the death of a celebrity was when Steve Jobs died. Steve’s death prompted a blog entry (and an ode), and so must Stan’s.

In addition to wearing Spock socks (complete with ears that stick out), having a hot dog Instagram account and loving all things sci-fi, I grew up on comic books, and my favorite superhero was Spiderman. Call me a nerd (or a genius), but I still have all my comic books – just waiting for that perfect moment to dump them all and become an overnight hundred-aire. 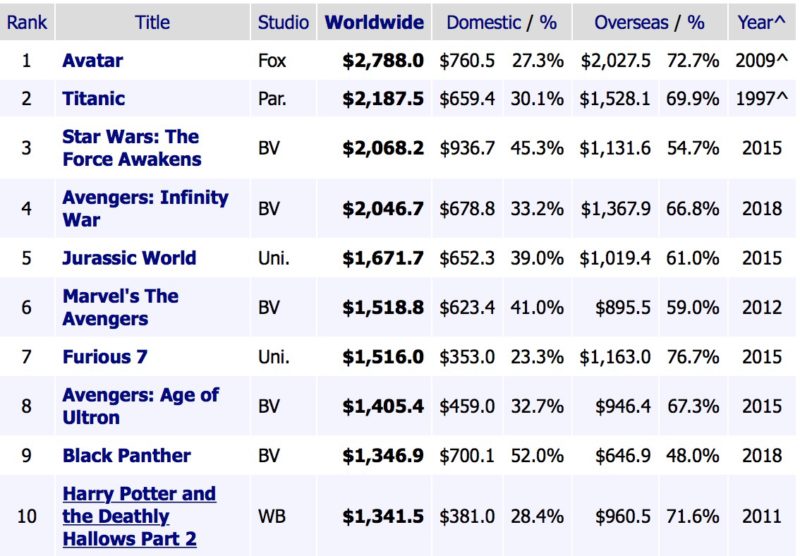 Learning of Stan Lee’s death provoked reflection on the amazing success of the Marvel Empire. It seems that all my loves have had their evil antagonist. I’m a Mac guy, and so Bill Gates and his knock-off Windows OS was an easy target. I still love the “I’m a Mac. I’m a PC.” commercials. And Marvel’s archenemy was DC Comics. Batman, Superman, Wonder Woman, the Justice League.. Just like PCs, these superheroes could never compete against the likes of Marvel’s Spiderman, Captain America, Iron Man and the Avengers or X-Men.

In the last 20 years, Marvel’s movies have demolished DC’s movies at the box office, culminating in a record-shattering opening weekend with Avengers: Infinity Wars. In fact, Marvel movies show up four times in the global box office top 10! It’s been so satisfying being a Marvel fan. It was Lee’s leadership and creative intuition that helped Marvel achieve such blockbuster status.

“I used to be embarrassed because I was just a comic book writer while other people were building bridges or going on to medical careers. And then I began to realize: entertainment is one of the most important things in people’s lives. Without it, they might go off the deep end. I feel that if you’re able to entertain, you’re doing a good thing.” ~ Stan Lee

Comic books weren’t just a hobby for me. They weren’t an escape. They They increased my love for stories, for reading, for creativity, for the ability to communicate with images.

My cousin was a year older than me, and he shared my love for comics, but he was more of a DC guy. When I’d spend a few weeks at my grandparents house in Hamburg, Arkansas over the summers, he and I would inevitably increase our comic collections by a small stack, thanks to Foote’s Grocery Store carrying a comic turnstile.

One of the infamous comic stories of the Noble household was something I only learned of after the fact – and I still have a hard time believing its reality. It seems that I’d made my little sister angry about something. Who knows what.. For revenge, she took a large stack of my comics and gave them away to kids in the neighborhood.

Another comic book story was the discovery of my dad’s old comic books in my grandparents’ attic after a fire had burned almost everything else. We’d looked for his comics for years, but when we were cleaning out the burned attic, I pulled up a cardboard box, and there, underneath, untouched by the fire were my dad’s comics!

One of my favorite things about all the Marvel movies is how Stan Lee had a cameo in each one of them. You knew he would show up, you just didn’t know when. 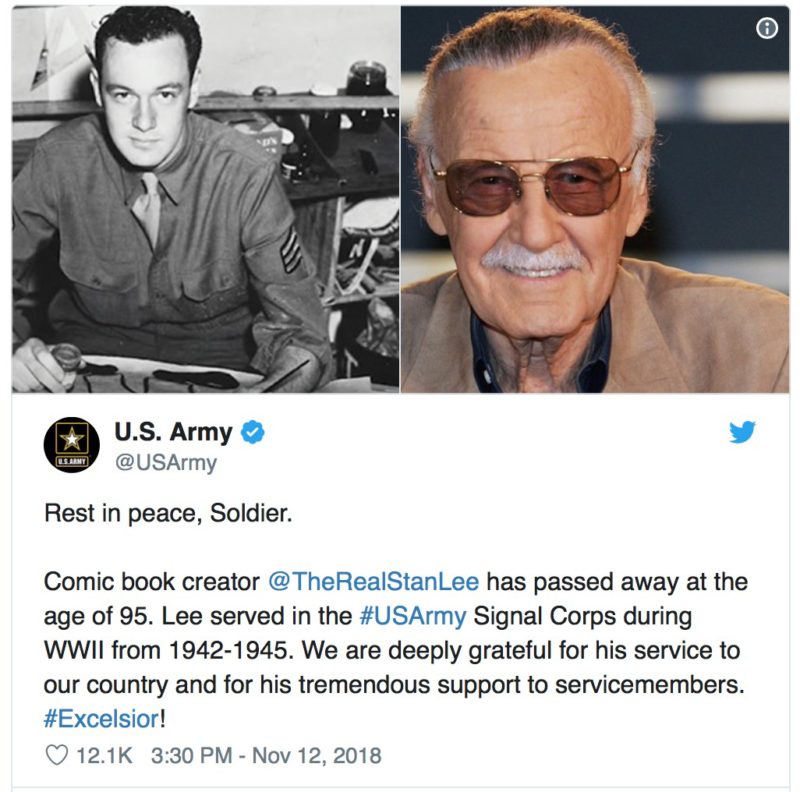 It has been so interesting seeing how many people have paid tribute to Lee today and in the days to come. Even the U.S. Army tweeted a tribute to Lee, who served in the Army for three years during World War II.

In late 2013, I began using “Nuff Said” as as a series title for blogs that I wrote that had a collection of articles from the internet. I have used the phrase in my writings consistently over the past 20 years +. I got that from Stan Lee, who would conclude some of his comic stories with the phrase.

Thanks, Stan, for stoking imagination, for providing hours of entertainment, for your sense of humor and for helping us see there’s a hero in all of us.

And for your viewing entertainment..

There’s a whole series of these, and this is the first.. from 11 years ago!