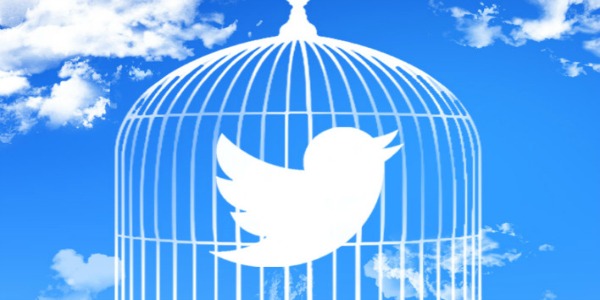 What do YOU do with your “random thoughts?” Do you collect them in an app or do you just forget them? I’m a note-taking and Siri abuser.

I use Siri a lot to collect my thoughts in notes. When I’m out and about, I find myself leaving quick notes to myself. In addition, I take notes of almost every meeting I have. Sometimes someone will say something remarkably profound, and I’ll write it down. Other times, I’ll come across a gem of a quote for later reference in a message or personal reflection. What follows are truly random thoughts that have been sitting in my Notes app.

What if I posted quick status updates here on my blog instead of Twitter, photos here instead of Instagram?

And as long as I’m talking about social media…

How is it possible that I still have less than 1000 followers on the Tweeter?

I’ve been on Twitter since 2007! Last year, I saw my follower list get a massive hit when Twitter claimed it was purging fake accounts. But here’s the thing.. I’ve been obsessive about making sure that people that follow me are real. If I ever had a junk account or spam account attempt to follow me, I blocked them – for 12 years. Seriously. So I don’t buy it. I’m back up to 962 as of this post.

Some of the richness of country music is just that we get so wound up in life and problems and details – that going fishing may actually be deeply spiritual and a good remedy. I’m a country music fan (REAL country music, that is), and when I’m mowing or running, I’ll often be listening to the lyrics of the latest country songs. Some of the ballads have moved me. Walker Hayes’ song “Craig” is like that.

I’ll attribute as many as I can. Sometimes I hear people on our church staff or members when I’m meeting with them say really profound things. I write them down and transfer them to Evernote on occasion.

When the mind settles the soul speaks.

Two years ago, I was saying “do you have any questions?”. Last year I switched to “what questions do you have?” It made a difference. Today I tried “ask me two questions”. And they did! And those ?s led to more ?s. It amazes me that the littlest things have such a big impact! (Andre Sasser tweet)

“His [God] works are all great in wonder even when they are not great in size; in fact, in the minute objects of the microscope we behold as great wonders as even the telescope can reveal.” (Charles Spurgeon)

“God is not glorified by making OUR plans succeed.”

I wish I could remember who said all this: