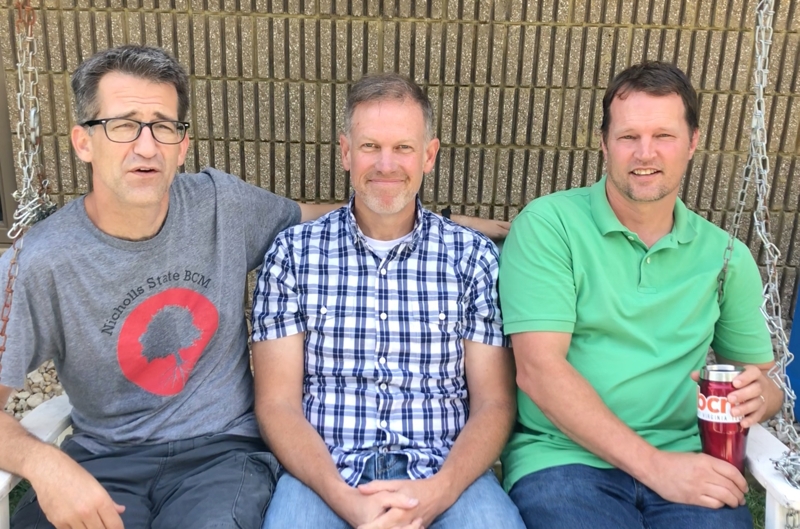 I knew I’d met him before. He was the collegiate ministry leader for Arkansas Baptists. I’m sure I had been to an event as a college student that he’d spoken at.

On that afternoon in Fort Worth, Texas in 1991, all I could process was his tender heart. I was almost done with my master’s degree, and although the church I was serving in expected me to continue, I had sensed for a while that as much as I longed to stay in the DFW area, God had other plans. My heart was restless, and I just needed someone to talk to. Ever been there?

And so when I saw that there were representatives from the Arkansas Baptist Convention on the seminary campus that day, I dropped by, probably more out of homesickness and unrest than anything. I didn’t know I was meeting a giant.

David James became my boss a few months later. I served with Arkansas Baptists as a collegiate minister on the campus of the University of Arkansas at Monticello for eight years under his leadership.

This past August, David retired. He left a significant legacy for me and dozens of campus ministers and thousands of students over his years of service. 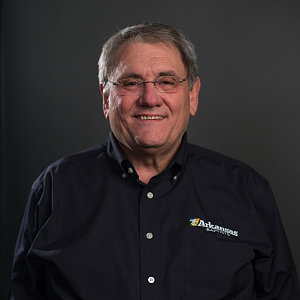 I was privileged to have David not just as a boss, but sometime over the course of my tenure, I regarded him as a friend. He never lost his mentor status with me, however.

Here are some lessons I learned from his leadership:

There’s a surreal and happy convergence of relationships in my life that David is responsible for. Darrell Cook, BCM Director at Virginia Tech and Neal Nelson, Associate Pastor on staff with me at Northstar, are both former Arkansas campus ministers. We all are now serving here in Blacksburg and members of the same church. We met because David hired us as campus ministers in Arkansas. In addition to that, I’m deeply grateful for other ministry friendships that exist because of David James:

David didn’t just assemble a team. He built a family. The campus ministers above all liked one another (for the most part). Our kids grew up together; we played basketball together at directors’ conferences; we commiserated and brainstormed (and griped) about the role of campus ministry in relationship to the local church. And David had to moderate this mixed group and meld it into a team of spiritual leaders.

He consistently brought us back to Jesus. He was passionate about intimacy with God through simple faith in Jesus. He’d let us dream, argue and even develop separate visions for different campuses, provided that he was assured that we each were seeking Jesus in intimacy.

He is a giant. He stood tall above us all, but none of us ever noticed how tall he was in those moments because he led from behind us. He equipped and encouraged and asked amazing questions, but he insisted we each follow Jesus faithfully in the unique ways that God was calling us to serve on our own campuses.

It takes a giant to hire great leaders, remain unintimidated by strong personalities with amazing gifts and lead with a gentle, quiet spirit.

At his retirement celebration, they asked different people to write tributes, notes or send videos. Here’s the video that Darrell, Neal and I sent. But this blog is the note that I would have written.. a few months late now. 😉

Thank you, David James! I will always look up to you.