I know. I hear the collective gasps of disbelief. I imagine the following comments being made over coffee with smirks: 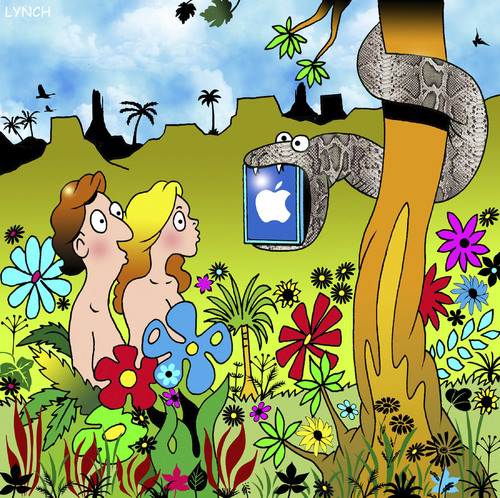 Of course, some of you Apple haters out there are gleefully reading along, hoping that I’ll torch Apple and agree with your long-held convictions.  Maybe I will. But I still won’t use a PC. I want to productive and happy in my computer use, after all. However, here are ten things I think Apple gets wrong:

Now that I think about it, most of the things that bother me about Apple aren’t related to the Mac at all. Rather they are connected with their devices.

Apple’s attitude seems to be like that of someone trying to convince you something is “good.” A parent knows that certain things are “good” for their child, even when the kid doesn’t want it. Take asparagus, for example. It’s good for you. But it tastes like old grass, unless you put cheese on it – which then makes it not-so-good for you. Other times, it’s like someone convincing you to try something you’ve never tried – like Cap’n Crunch Donut cereal. People think they won’t like it, but when they try it, they can’t imagine life without it.