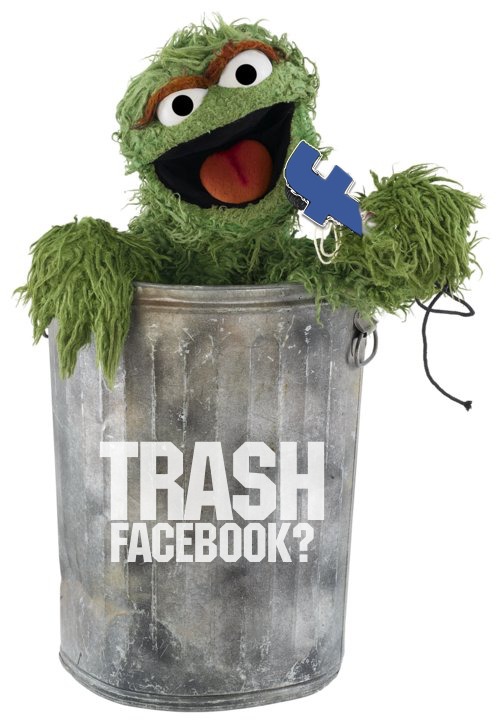 The outcry is huge, but the actual revolution is small. We wail against the evils of Facebook, and then when we consider the loss of interaction and cat memes, we whimper.

I’ve had a love/hate relationship with the Facebook for a long time. (And I love saying the Facebook. My kids and millennial cringe and smirk behind my back as if I don’t know it’s not the Facebook. It’s also fun saying “the Tweeter” and “the ‘Gram.” When they respond and say, “Uh, ‘the Gram’ is not a thing,” it makes my heart glow.)

So here’s the dilemma – and let’s have an honest conversation about this: should I “stick it to the man” and delete my Facebook account?

I believe Faceboook has shown itself to be untrustworthy. There is a preponderance of evidence to prove that. Here’s three reasons why I think so:

Ultimately, they don’t trust Facebook chief Mark Zuckerberg and are suspicious of his every move. By contrast, Apple founder Steve Jobs took away his customers’ hard drives, Flash movies, keyboards and Firewire ports — and yet consumers put up with the inconvenience and discomfort every step of the way because they believed that Steve knew best, and trusted that he was taking them somewhere better.

Apple users pay handsomely for the privilege of putting themselves in the company’s hands. Facebook does not enjoy this same level of trust with its nonpaying subscribers.

That’s because on Facebook we’re not the customers. We are the product. 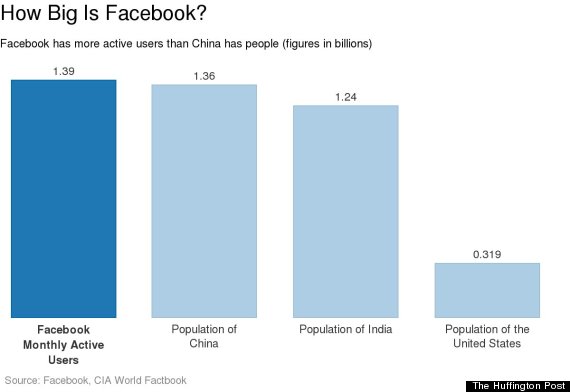 Let’s admit this. Facebook was novel and fun at first. Those of us who remember what it was like being “left out” of Facebook because we weren’t a college student remember those early days of FB. In September 2006, FB opened its digital doors to everyone. It was interesting, fun, and amazing to be able to reconnect with people.

And then we got inundated. 1.39 billion people log into FB monthly to check their news feeds! With that population, Facebook is bigger than China! It’s overwhelming. It’s impossible to keep up with if you more than 200 “friends.”

But here’s the main “other reason:” it’s poorly designed. We may have enjoyed FB “back in the day” as its novel approach served up posts and pictures from our friends in a sequential “feed.” As new people posted, the feed got bumped down. But today, with that amount of information – from friends, from pages we’ve “liked,” etc, a single, linear column of constantly moving information is essentially USELESS. You cannot keep up.

Think of how useful a tabbed approach would be – a Family tab, a Friends tab, a Local tab, a Pages tab, etc. Facebook thinks it’s offered this to us with the column on the left, but editing these columns is difficult to figure out. The website as a whole has become visually unappealing.

You may scoff, but I alway thought Google+ was much more visually appealing, simple and uncluttered. And Google+’s ability to create “Circles” and drag and drop friends into circles was helpful for viewing. On the contrary, organizing a Friends List on FB is anything but easy or intuitive. It’s TIME consuming (which is why most people don’t bother).

Here’s what I said then, and I am still stuck at… for now:

Seeing as how I’ve been thinking about whether to delete my Facebook account for nine years now is an indictment on my inability to pull the trigger, or it’s a confirmation on my commitment to be strategically present in the digital world community.

Even if I did delete my personal account, the next question is: Could I lead my church/organization to delete their “Page?” Why and why not?

I think the important thing here is for each of us to be able to articulate why we are keeping Facebook (for now).

One disturbing reality: with over a billion users, if I were to delete my account… I wouldn’t be missed? There’s just too much noise, distractions, videos and rants on FB for any of us to notice when another one of “us” drops off the scene, right?

By the way, I started blogging in 2004 – the same year Mark Zuckerberg launched Facebook out of his dorm room. To make up for lost revenues, I need each of you who reads this to donate, oh, say $50 billion? Also, when I refer to “the Facebook” and the young ‘uns make fun of me, that’s actually what Zuckerberg originally named the website.

And an infographic FYI..