Sick for a week?! 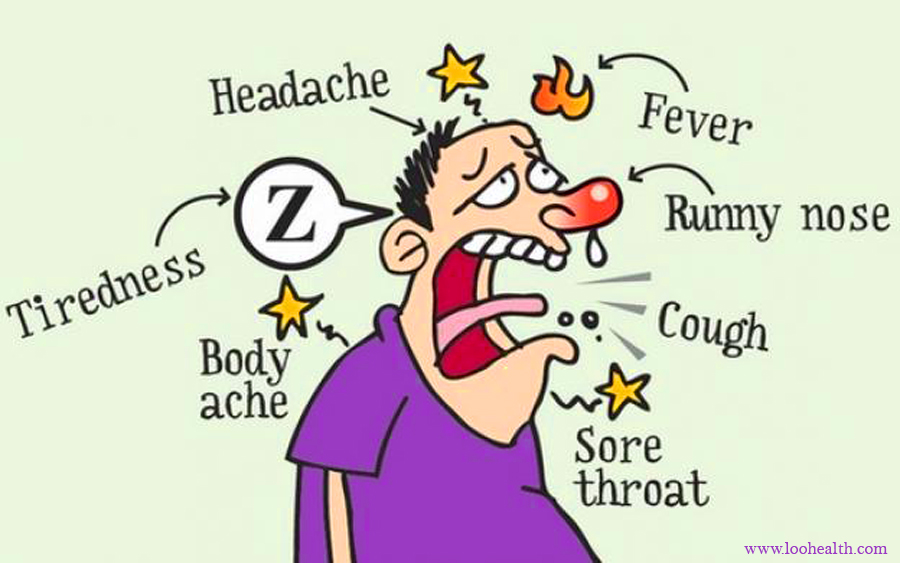 Many, many moons ago – in fact, back when I was in high school – I had chicken pox. I didn’t know what being “sick” really meant until I battled those bumps. I wrote an essay then titled Journal of a Plague Week to document what it was like to be poxed.

Of course, I’ve been sick since then. My illnesses usually are related to sinus infections. But last Saturday, I got ambushed by something that I’m still fighting. It began with a  pounding headache and coughing – seeming to come from nowhere. I felt so bad that I texted our associate pastor and asked him to be ready to pinch hit for me (and I never miss church!).

I wound up skipping church, but each day this week has begun with me feeling like I was improving. I’d get up and get going, only to find my body refusing to go further past mid-afternoon. Evenings have ended in exhaustion and more coughing. I finally waved the white flag and went to urgent care on Wednesday afternoon.

I came back to the house and curled up on the floor in front of the fireplace, expecting meds to work a miracle. They seemed to be working, for on Thursday, I was able to work the latter half of the day. But by Friday afternoon, things were downhill again, with the return of coughing and a low-grade fever.

After spending most of the night coughing, I went back to urgent care first thing Saturday morning, and got more meds. It was when I picking them up at the pharmacy that I learned I’d only been taken half the dose I should have been taking of the antibiotics. I was supposed to have been taking four pills a day (2 pills, twice daily), but I had interpreted that to mean to take two pills each day. I felt like an idiot.

Here’s a few thoughts about being sick:

So I’m sitting this Saturday out. I’m couching it, resting and hoping for enough recovery to be able to preach tomorrow. The weather is also vying for attention at this point, threatening to dump 1-4″ of snow on us before church starts tomorrow. It’s a race to health or inclement weather.

Time to add another log to the fire, turn over and snooze a bit more. Basketball is on TV as white noise.

So what’s your plague story this year? Have you been incapacitated? What do you do when you’re sick?