10 Recommended Books (that you may not have heard of) #4 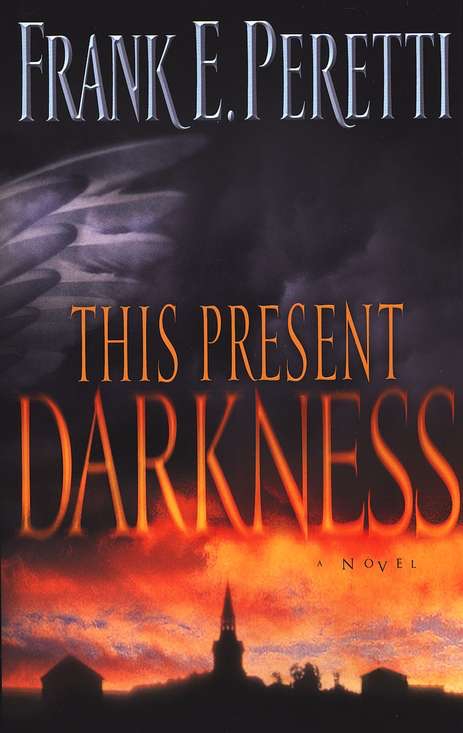 If you’re older than 35, you’ve probably heard of this book. This Present Darkness by Frank Peretti is one of those classic books that shook up Christians during the late 1980s. It was the first of its genre (that I’m aware of) since C.S. Lewis’ Screwtape Letters.  It starts off as a sleepy tale of a young pastor and his wife in the small community of Ashton. As he begins to lead his first church, problems start developing that appear innocuous. However, the reader is soon introduced to what is actually occurring in the spiritual realm, and the story that ensues reminds you of the New Testament’s clear teaching about the reality of evil personified in Satan and demons and their opposition by heavenly forces.

Though the books received a lot of criticism when released due to their intensity, they are helpful to the Christian in communicating the urgency of understanding what the Bible has to say about spiritual warfare and the Christian’s role in resisting evil.

This book is not for the squeamish. But for page-turning spiritual suspense, it’s hard to beat.

A few years after its blockbuster sales, Peretti released a sequel Piercing the Darkness that was just as good as the original. I’d recommend both for your reading… in a well-lit room.