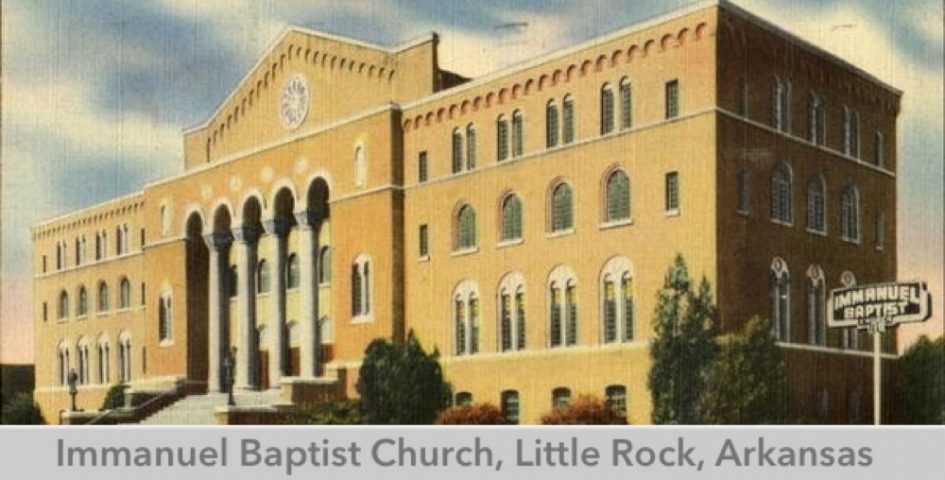 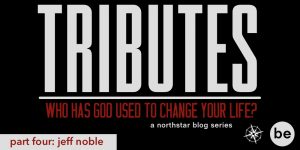 I wrote the following for a part of our Tributes Series on our church blog and wanted to reproduce it here:

My family began attending Immanuel Baptist Church in Little Rock, Arkansas when I started junior high. They were drawn to IBC by the preaching of Dr. W. O. Vaught. I was extremely active and involved in the youth group there and loved the games, fun, camps and Bible studies with my peers, but it was Dr. Vaught’s preaching that was used by God to cultivate within me a love for scripture.

I didn’t know it at the time, but solid, line-by-line expository preaching was (and is rare) in American evangelicalism. I like how Tim Keller defines  it:

“Expository preaching grounds the message in the text so that all the sermon’s points are the points in the text, and it majors in the texts’s major ideas. It aligns the interpretation of the text with the doctrinal truths of the rest of the Bible (being sensitive to systematic theology). And it always situates the passage within the Bible’s narrative, showing how Christ is the final fulfillment of the text’s theme (being sensitive to biblical theology).” (Tim Keller – Preaching: Communicating Faith in an Age of Skepticism)

Dr. Vaught would take a year or more to preach through a book of the Bible on Sunday mornings, and he’d preach through another book of the Bible on Sunday evenings and yet another at Wednesday night Bible study (following the traditional mid-week Baptist meal). The folks at IBC feasted on food and scripture through Dr. Vaught’s careful, loving, joyful and Christ-centered preaching/teaching. 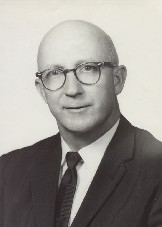 I was too young to be “friends” with my pastor. However, I remember how he would make an appearance at summer youth camps or retreats, stopping by long enough to solidify our belief that he was our pastor too.

IBC had a “tape ministry” in those days, and Dr. Vaught’s sermons were sent through the mail via cassette tape literally around the world. He began pastoring there in 1945 and continued until he retired in 1983. He preached faithfully from God’s Word and embraced expository preaching near the second half of his ministry. He  grew in his conviction that expository preaching was the way to ensure that, like Paul, he “did not shrink from declaring to you the whole counsel of God.” (Acts 20:27) He navigated some of his generation’s thorny theological issues and then had to deal with political realities as Governor Bill Clinton joined the church.

Vaught may be known more infamously as being Bill Clinton’s pastor. I remember then Governor Clinton singing in the choir (Hillary never attended with him; she went to a Methodist church across town), and on a few occasions, the Governor would play his saxophone to accompany worship. It’s a bit surreal.

In his Billy Graham’s autobiography, Just As I Am, Graham shared that in 1989 (the year Dr. Vaught passed away) when Clinton was Governor, that Graham came to  Little Rock for a crusade. Clinton asked Graham to meet with him and Dr. Vaught. Though Vaught was under 100 pounds and was near death, he preached to Graham and Clinton from his bed for 30-40 minutes (p. 652). Dr. Vaught was excoriated by other churches at times for not excommunicating/practicing church discipline on Clinton for his renown sexual antics. I am not privy to Vaught’s reasonings, but he remained a counselor to Clinton until his death in 1989. (Wouldn’t you like to know the content of that sermon!?)

When I went to college in 1986, I soon joined Third Street Baptist Church in Arkadelphia. Gary Turner was the pastor, and he preached nearly identically to Dr. Vaught – line by line expositional preaching. Little did I know until after I joined that Dr. Vaught had taken Gary as a teachable young minister and encouraged him to embrace expository preaching.

I am deeply grateful to the simple, faithful, weekly commitment to preaching God’s Word to his congregation by Dr. W.O. Vaught. He was never “flashy” and never sought to be “relevant.” He simply wanted to preach scripture faithfully. My verdict is that he did. And I am truly, eternally grateful.