Why I bought and sold an Apple Watch in 24 hours 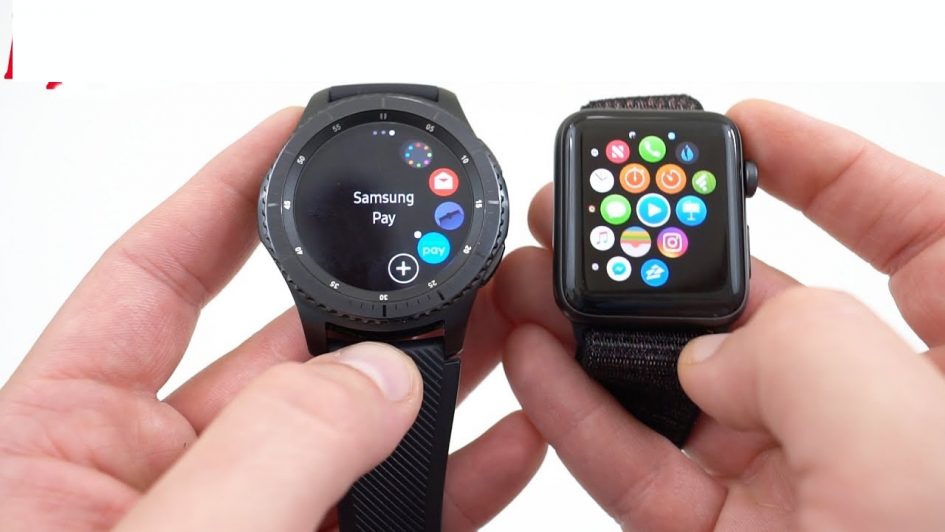 My last post was about digital downsizing and learning to wear a watch again. In that post, I shared that I thought I’d settled on a Samsung Galaxy Watch. After wearing it for three days, I ended up buying an Apple Watch. I wore it and in disgust sold it the next day. This post is about why the Apple Watch is the worst Apple product ever. Or something like that.

In my last post, I shared these thoughts about the Galaxy Watch:

After three days with the Galaxy Watch, I began to wonder if I was struggling with why it wasn’t an Apple Watch. I wanted easier integration with my iPhone. I was trying to make the watch jump through hoops for my iPhone that it just wasn’t designed to do. That unsettling realization led me to say, “I need to try an Apple Watch.”

My family has tried the Apple Watch before.

My whole family has owned Apple Watches. And now none do. Sam, Adelyn and Carolyn have all had one. One by one, however, they each got rid of theirs.

(No, they didn’t collaborate on their response!)

I tried one of theirs for an hour or so a couple of years ago and vowed to never own one. I ate my words last Thursday. I found one on Facebook Marketplace and became the skeptical owner of an Apple Watch series 3.

Now remember, my goal at the beginning of my watch search was to find a watch I could easily download music to and take on my runs (using a running app to record). I didn’t want to be bumped and nudged and to be constantly available to people through my watch. I did discover with the Galaxy Watch and Apple Watch the benefit of glancing to see who was calling, but even that I turned off after a while. I don’t need to know or be available all the time. I am old enough to remember the simply beauty of being unavailable (and of having to stop on a road trip to use a pay phone).

Here’s my own conclusions:

What I gave up by selling my Apple Watch

The only thing the Galaxy Watch won’t do is receive texts. That’s because of the iMessage exclusivity of Apple. And actually, it’s nice not to have it on my watch.

Sam (recent college grad) finally chimed in on when he had an Apple Watch just before I hit publish:

“In an age of instant gratification and the pressure to be connected to everything all at once, I found that it induced a mental state of constant worry and connection to the virtual world rather than what was right in front of me. It pushed for problems, regardless of urgency, to be solved ASAP, often leading to poor outcomes. I decided to settle with a smart watch with the same basic benefits, like heart rate, workout tracking, etc. but got rid of the meaningless and constant barrage of notifications.”

I texted back and said, “Did you come up with the first one???”

He responded with, “That’s how I would answer that if someone from a magazine asked me. But my simple answer is: it’s too much and we don’t need more of that crap.”

One thing I have surprised myself by enjoying – the health awareness. Both watches (and I think most smart watches these days) nudge/bump and electrocute you if you sit for too long. In their effort to keep you active and healthy, there’s innumerable things you can do – measure your heart rate, your EKG, your steps, your calories burned during exercise and even the length of your nose hairs.

That was one of the main goals I had in beginning to use a watch – to track my runs and leave my phone in the car so that I’m not available. Mission accomplished.

Time for a “torso twist.” Watch you later.