Your email is controlling you 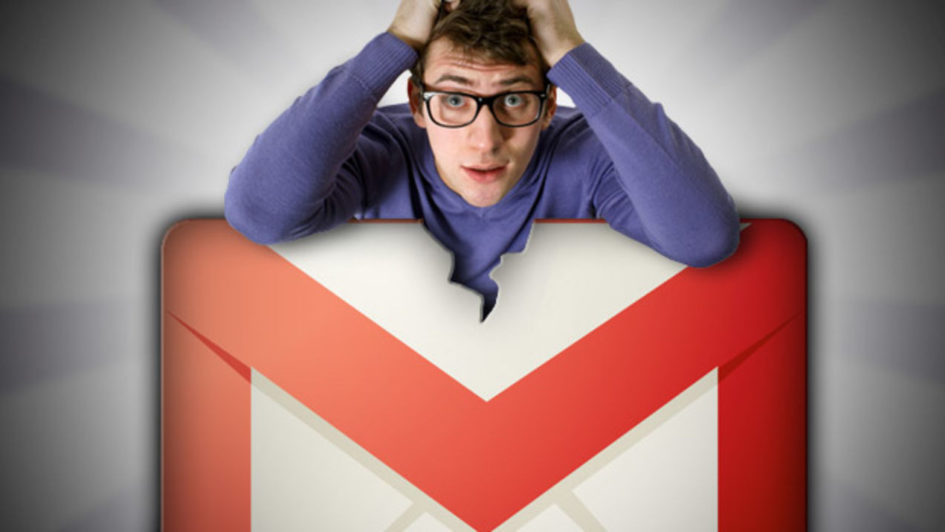 The article began with a simple question:

How much time does email waste in your office?

The article in Forbes relates that information technology firm Atos combats email bloat in their company by setting up rules for email. After reading, I began thinking about the following as possible time savers:

Atos found that its managers spent anywhere from 5-20 hours a week just writing and answering emails. If you’re ok with that, great. But why not assess how much time you’re on email?

Also consider the wisdom of waiting to write good emails. Sometimes we attempt to communicate too much over email, and people cannot hear our tone. Devoid of relational content or at times insensitive to cultural perspectives, we may inadvertently send a missile instead of a missive. It’s worth remembering the email that set Yale University on PC fire in 2016.

For seven years I lived and worked on two college campuses, and a growing number of students report avoiding controversial topics — such as the limits of religious tolerance or transgender rights — for fear of uttering “unacceptable” language or otherwise stepping out of line. As a student observed in the Yale Daily News, the concept of campus civility now requires adherence to specific ideology — not only commitment to respectful dialogue. (Erika Christakis)

Be wary of reacting in writing emails

There are some emails you’ll receive that violate every suggestion I’ve mentioned and even common sense decency. You’ll get a missile in your inbox that is poorly written, obviously composed in haste and perhaps even in “heat.” You’ll be tempted to react and fire off a response. Don’t. Consider Scott McKnight’s four rules before writing an angry email.

There’s a plethora of new apps available – some that even let you “unsend” in a certain amount of time. Take some time to look around at what email apps are available to help you manage your email. Whether it’s a new app, creating folders, automated rules for certain recipients, etc, it’s worth your time to think about how you interact with your email. Thoughtless email engagement guarantees that you’re wasting your time and scattering your focus.

Hitting “send” is just too easy. There’s so much to think about before you get lost in email scatterverse. Consider that every next email you read may deal with a completely different topic/strategy/crisis/issue. It’s hard for us to shift in thought and emotion so quickly.

So before you open that email app and “get to work” (and especially if you’re in ministry or thought leadership), think about how much time you’re going to spend first. Read. Reflect. Think strategically about best responses and timing. Set up a few folders on your email app to differentiate the types of emails you’ve got. Do something. And unplug. Don’t be email “on” all the time.

Life’s too short to spend it in send mode.